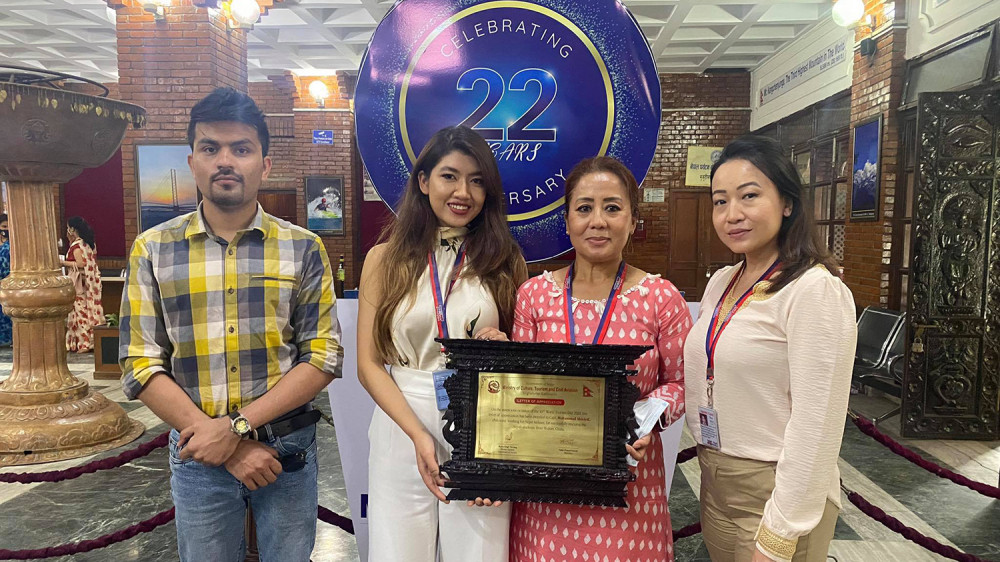 The Ministry of Education, Science and Technology (MoEST) has sought applications for internship from students who have not been able to complete their practice due to COVID-19 after studying medical education in China.

The Ministry has called for applications targeting students who went to study in China in the 2015 batch. Students from the 2014 batch to the 2017 batch have not been able to complete their internship in China.

Hundreds of students had returned Nepal from China in 2020 after their classes were disrupted due to the COVID-19 pandemic. The students have been protesting of late, saying their academic future was hanging in limbo as they were unable to return to their colleges in China due to the COVID-19 restriction order.

Earlier, the Nepal Medical Council had started the internship process for 165 students China-returned students of the 2014 batch.

Students forced out of China amid the pandemic have been protesting at the Medical Council demanding the completion of their studies. The students have demanded to either make arrangements for their return to respective educational institutions in China, or to provide internship opportunities in Nepal.

Meanwhile, the government felicitated the pilot and cabin crew of the first chartered flight by Nepal Airlines Corporation that rescued 180 Nepali students stranded in Wuhan, China after the Northern neighbor imposed strict restrictions to curb the spread of COVID-19 in 2020.

On the occasion of World Tourism Day, Secretary Yadav Prasad Koirala on behalf of the Ministry of Culture, Tourism and Civil Aviation honored all crew members of the flight at the Nepal Tourism Board.

The crew had received training from the Ministry of Health and Population and the World Health Organization before boarding the rescue flight. The Corporation’s Widebody-330 reached Wuhan on February 15, 2020 and brought the stranded Nepali students to Kathmandu.

The flight crew had stayed in isolation at Kharipati in Bhaktapur for 14 days after returning from Wuhan. 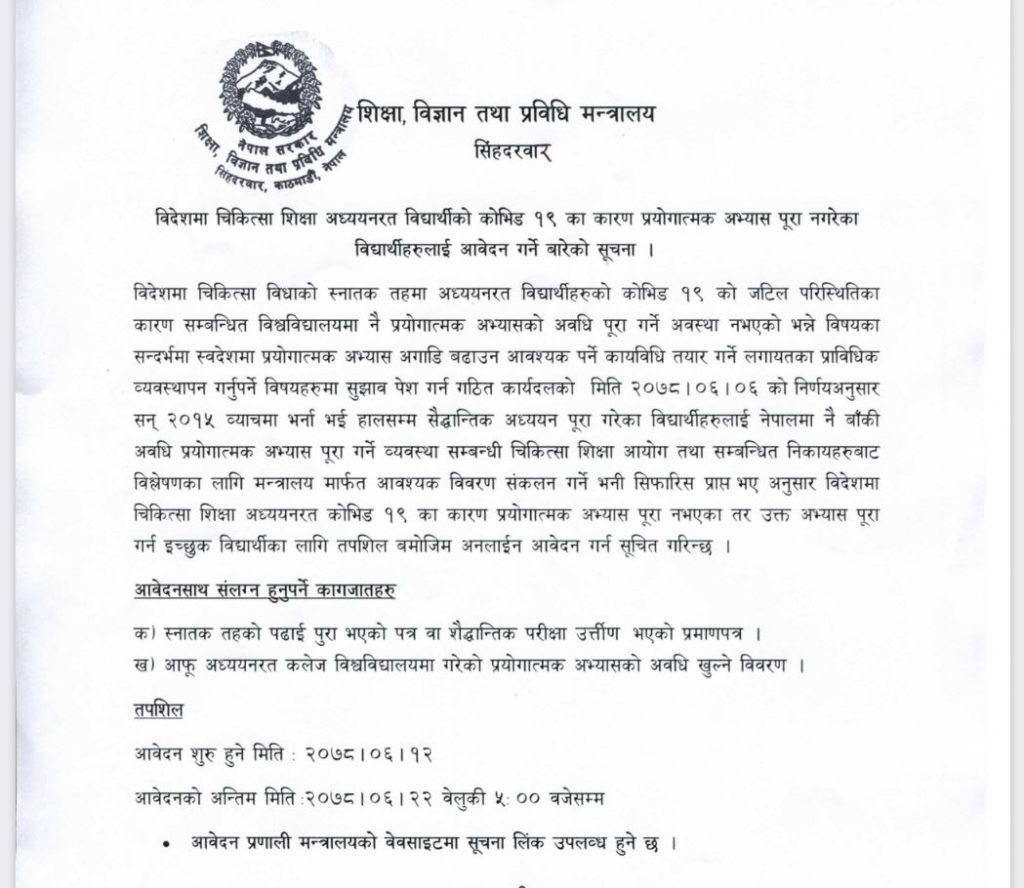