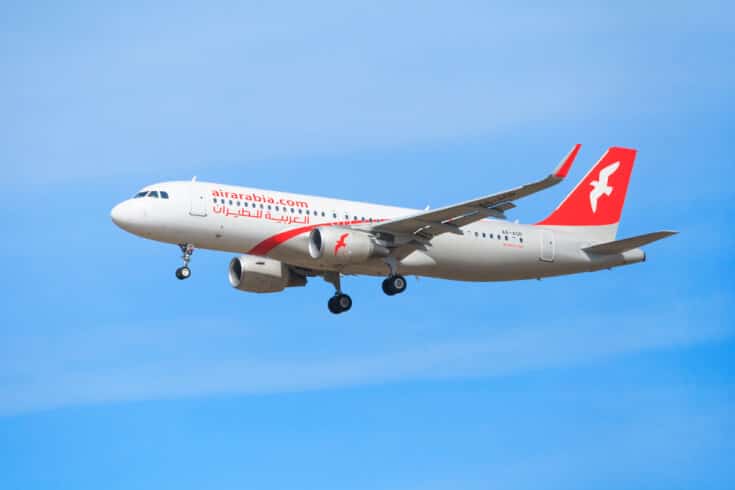 A meeting held at the Ministry of Culture, Tourism and Civil Aviation (MoCTCA) has directed international airline company, Air Arabia, to return the amount to passengers for hotel quarantine.

After the government received several complaints from passengers bemoaning the airline company are charging expensive airfare as well as making the passengers to pay up-front for hotel quarantine, the ministry has directed airline to refund the passengers.

On August 25, Air Arabia had carried back 161 passengers from Sharjah in United Arab Emirates – MoCTCA has directed the airline to refund 142 passengers.

Among those in flight, 142 passengers had polymerise chain reaction (PCR) report, 18 passengers had rapid diagnostic test (RDT) report and one passenger had not done any COVID-19 test. However, the company kept all the passengers in hotel quarantine and charged them the same price.

Amid this, MoCTCA has also asked the Civil Aviation Authority of Nepal (CAAN) to direct all international airline companies to set airfare similar to that of Nepal Airlines Corporation and Himalaya Airlines in the sectors where Nepal flag carriers are offering services.

After receiving complaints of passengers being charged randomly by the travel agencies, MoCTCA has requested Non-Resident Nepali Association (NRNA) to cooperate and coordinate with the diplomatic missions to sort out this issue.

The meeting has also directed authorities to monitor black marketing and maintain transparency on airfare.

Meanwhile, in case of chartered flights, MoCTCA has directed CAAN to make airline companies aware about the airfare set by the government and follow accordingly.