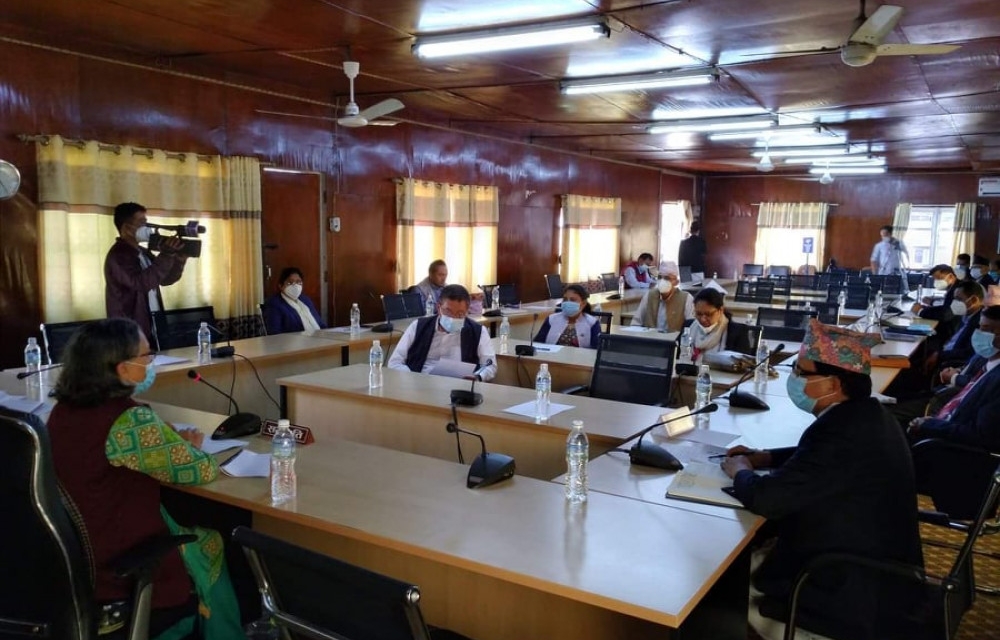 The Parliamentary Committee has directed the government to implement Clean Feed by forming an advertisement board by October 23.

The instruction is in line with the Advertising Regulation Act 2076, which is in the process of implementation after receiving the seal of approval from the President.

The Development and Technology Committee of the Parliament has directed the Ministry of Communications and Information Technology to make the TV channel broadcasting in Nepal ad-free by forming an advertising board by October 23, 2020 and acquiring downlink permit as per Article 6 of the Act.

Committee Chairperson Kalyani Kumari Khadka said that the government has been instructed to submit the action plan prepared by the Ministry to shut broadcasting channels that cannot go ad-free within 15 days.

The Committee has also directed the Ministry to submit its views on the positive and negative effects of stopping the broadcast of foreign channels within 15 days of the Act’s implementation.

After discussions with experts and officials of the Ministry of Communications in the committee on Monday, it has also instructed not to place Nepali advertisements in foreign TV channels with the objective to promote domestic channels.