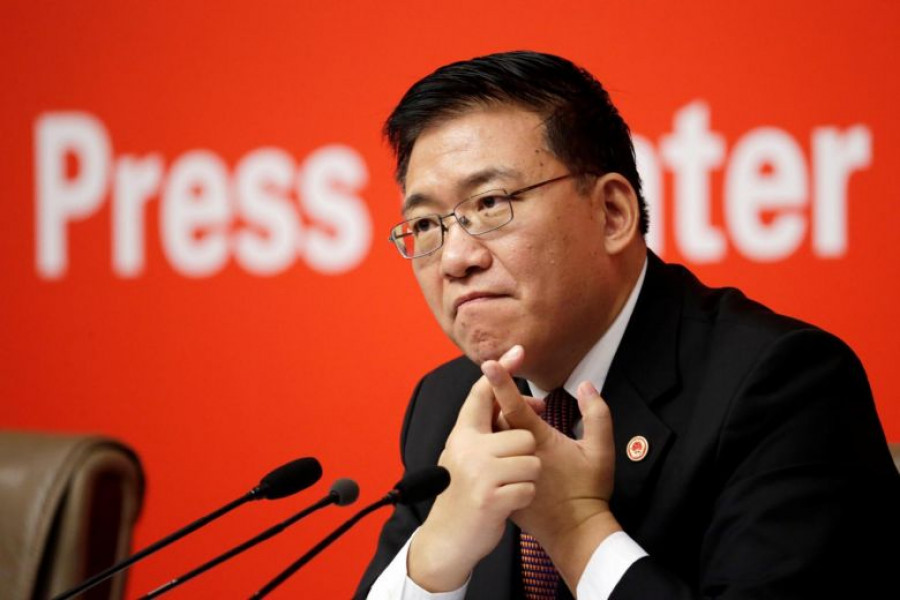 The team from Beijing is scheduled to land in Kathmandu around noon on Sunday and will stay in Nepal for four days.

The team of Chinese officials are reportedly visiting Kathmandu to understand Nepal’s political situation after the dissolution of Parliament and rifts in the ruling Nepal Communist Party (NCP), which runs a two-third majority government.

Chinese officials, however, have not disclosed the purpose of their visit.

Ever since NCP came to power, the Chinese Communist Party has upped its engagements and interests in Nepal. In September last year, a month before Chinese President Xi Jinping visited Kathmandu, NCP had organised a two-day symposium on Xi Jinping Thought.