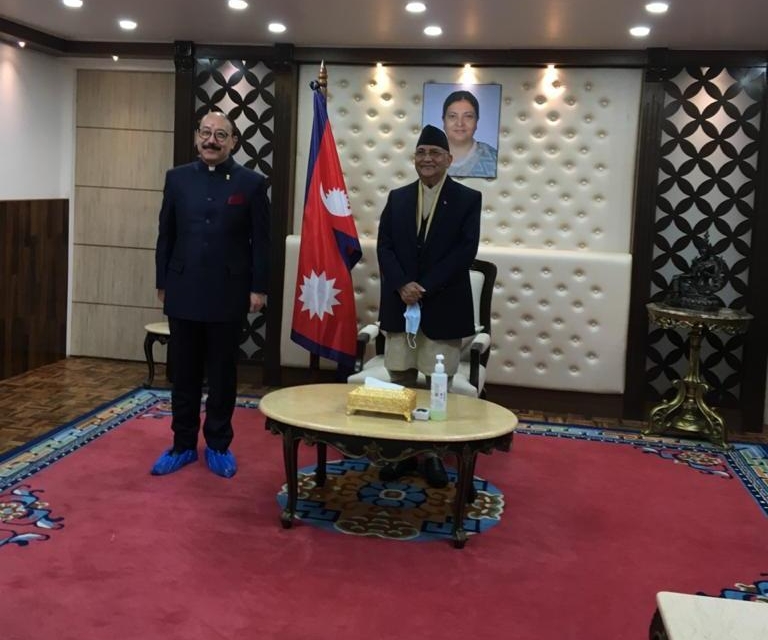 The two sides also discussed the boundary dispute between two countries while exchanging view on completing the boundary work in the remaining segments.

Meanwhile, Shringla handed over 2000 vials of Remdesivir to Minister Gyawali, in a ceremony held at MoFA. Shringla will be returning to Delhi today.