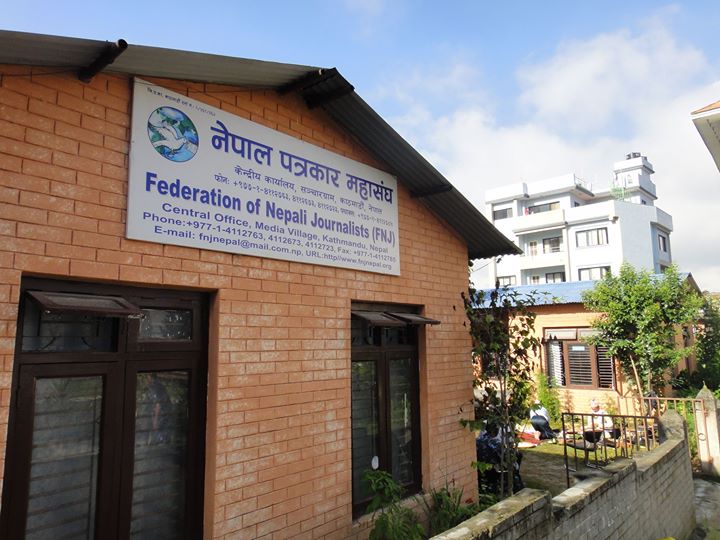 The Federation of Nepali Journalists (FNJ) has urged the Speaker of House of Representatives Agni Prasad Sapkota to amend the controversial Media Council and Information Technology bills.

FNJ today submitted a memorandum to Sapkota urging him to hold an in-depth discussion with stakeholders concerned and incorporate their voices before endorsing the controversial bills from the parliament.

Receiving the memorandum, Speaker Sapkota committed to carrying out parliamentary affairs in an interactive and inclusive manner.

He also stated that the bills and the laws can be amended if deemed necessary.

Earlier, NCP Chief Whip Khim Lal Bhattarai had promised to amend the bill so that the recommendation committee for the proposed media council would be formed under the chairperson of the National Assembly. However, the amendments registered by the ruling party lawmakers on September 2 failed to include this point.

Journalists had expressed concerns over the Media Council Bill, tabled at the National Assembly on August 27, on the grounds that the government could turn the council into its recruitment centre instead of making it accountable to the federal parliament.

The government has proposed a three-member recommendation committee led by the secretary from the Ministry of Communication and Information Technology, with one member from the law, information technology or social sector, and one senior journalist. All members would be appointed by the minister for communications.

The amendment that the journalists have demanded would make the media council accountable to the federal parliament, instead of the government.