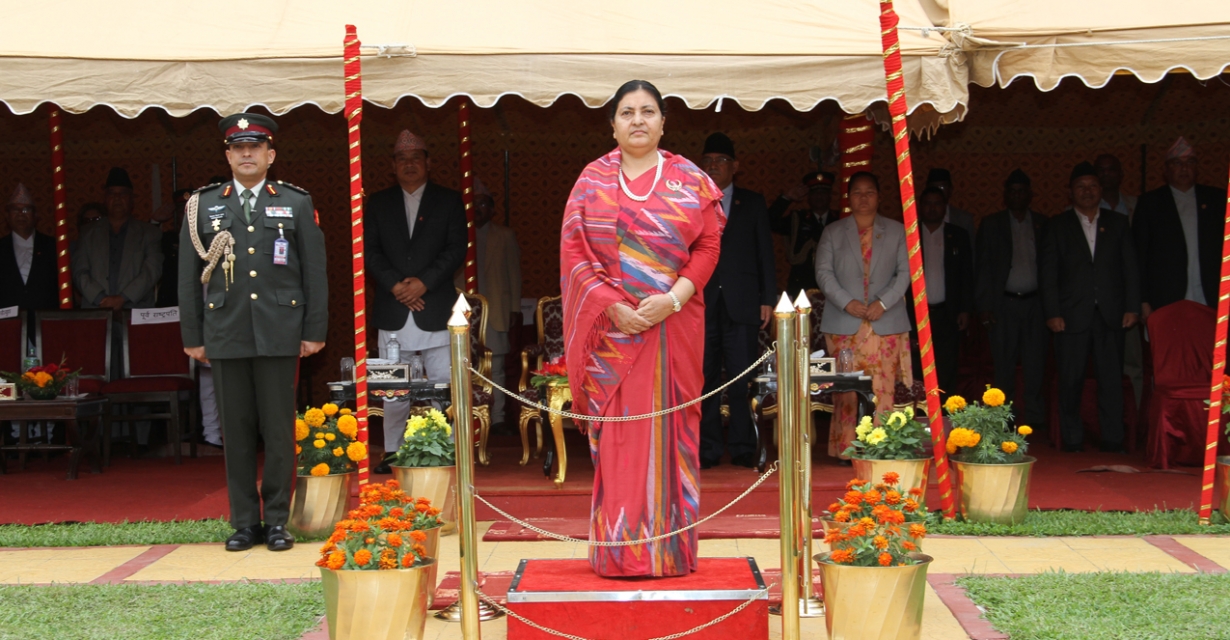 With the latest reshuffle, Oli will take charge of Defence and Foreign Affairs ministries.

Similarly, Finance Minister Bishnu Poudel will take charge of the Industry, Commerce and Supply; Energy and Water Resources; and Home Affairs ministries. Education Minister Krishna Gopal Shrestha is given the Education, Science and Technology; Forest and Environment; Youth and Sports; Labor and Employment; and Health and Population ministries.

Minister of Physical Infrastructure and Transport Basanta Kumar Nembag will take charge of the Agriculture and Livestock Development; Communication and Information Technology; and Urban Development ministries.

The apex court delivered a fresh blow to the embattled Prime Minister on June 23 by removing 20 recently appointed ministers, pending a ruling on whether a caretaker premier can make such sweeping cabinet changes.

After losing the vote of confidence in May, Oli dissolved the parliament and ordered fresh elections for November while staying on as caretaker prime minister until the elections are held.

In a bid to hold onto power and ditch opponents within his own party, Oli earlier this month dropped most ministers from his cabinet, and named 20 replacements, who were mainly members of a junior coalition partner.

The ministerial appointments had been “against the spirit of the constitution”, the Supreme Court judges said, as Oli was only a caretaker prime minister.

Meanwhile, President Bhandari appointed 20 officials in various constitutional bodies on Thursday as per the recommendation made earlier by the Constitutional Council meeting on May 6.

Advocate Om Prakash Aryal had filed a writ petition at the Supreme Court on June 14 challenging the ordinance an ordinance introduced by Oli on May 7 to amend the Constitutional Council Act (Functions, Duties and Procedures) 2010 allowing a majority of the existing five-member council to hold its meeting.

In his petition, Aryal had argued that the recommendations made on the basis of the ordinance are against constitutionalism and the balance of constitutional power.

“The government acted against the spirit of the constitution when it amended the Constitutional Council Act and when it appointed these people without a parliamentary hearing.”

Parliamentary hearing cannot be held at the moment as the House of Representatives has been dissolved.

The case is sub judice in court.

President Bhandari also appointed Ram Prasad Bhandari as member of the Judicial Council on the recommendation of PM Oli.