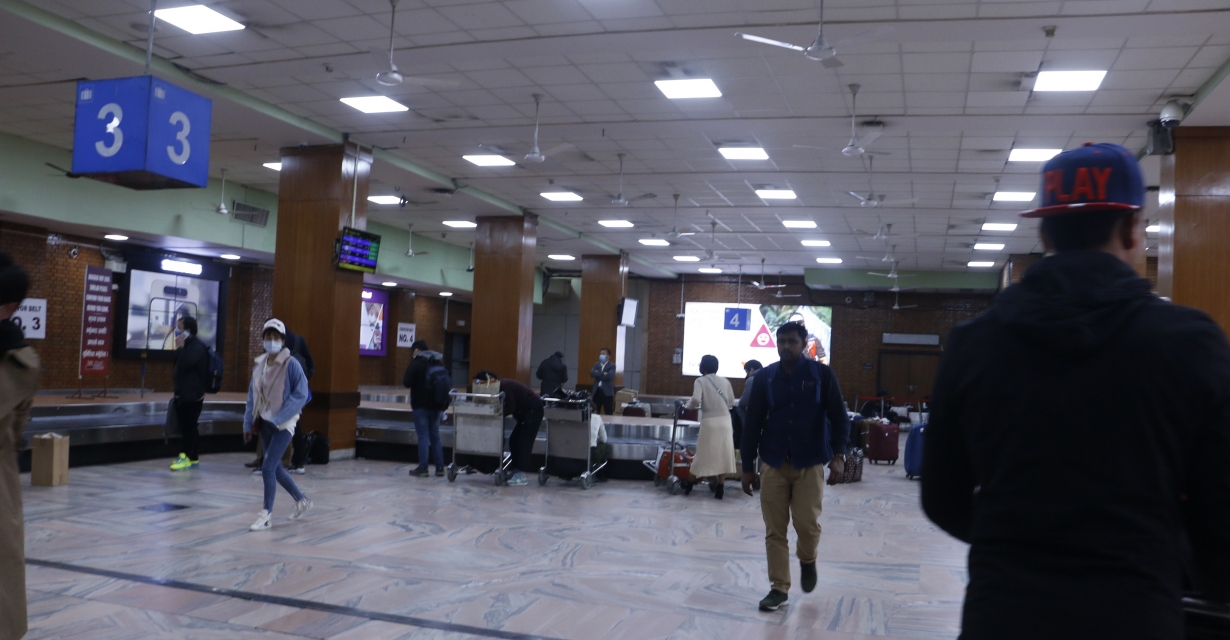 The European Union (EU), on December 7, 2020 coinciding with the International Civil Aviation Day applauded the “Government of Nepal for its firm commitment to improve safety mechanisms” indicating the likeliness of Nepali airlines being delisted from the EU Air Safety List.

EU had imposed a blanket ban on Nepali airlines from flying into its air space in 2013 after after the September 2012 crash of Sita Air Flight 601 at Manohara River, near Kathmandu airport minutes after take-off. Nineteen people, including seven British citizens, died in the crash. Following which, the International Civil Aviation Organization (ICAO) had flagged Nepal for safety concerns.
ICAO, however, removed the country from the significant safety concern list in 2017.

In a press release, the European Commission said that it is “aware of the efforts undertaken by the country, notably as regards the proposed new aviation legislation currently before Nepal Parliament. It would be key for this legislation to be adopted by the Parliament and subsequently implemented”.

EU added that the adoption of the legistlation “would allow the Commission to advance with the process of eventually removing Nepal from the EU Air Safety List.”

Similarly, a team including Director General of the EU is scheduled to visit Nepal to take stock of the air safety situation, and the EU Aviation Safety Agency would complete the process to remove Nepal from EU’s blacklist based on the proposal prepared by EU.

The standard process, according to the Commission specifically includes:

ii) Organising a subsequent on-site visit to Nepal by DG MOVE, EASA, and air safety experts from member states, which is needed in order to make a determination about the effective implementation of the safety enhancements