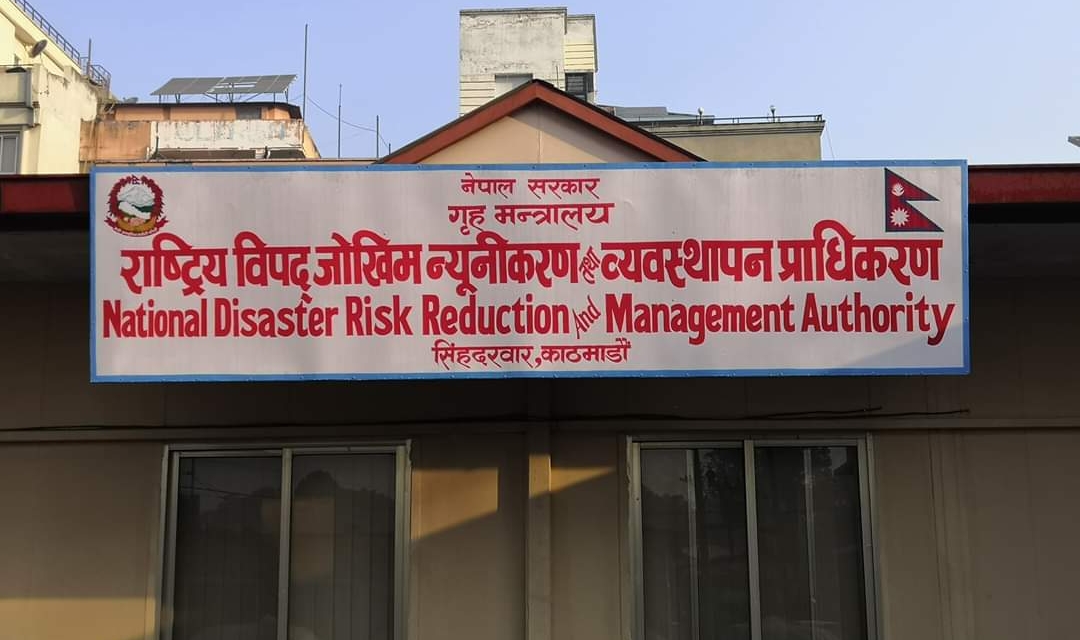 The National Disaster Risk Reduction and Management Authority has said this year’s monsoon could be dangerous.

He said that the forecast for South Asia’s weather outlook showed more rain than average this year.

Stating that the number of floods and landslides had increased even during the low rainfall last year, he said, “This time the situation is going to be worse than last year. The floods can cause unanticipated damage.”

“This year is more worrisome because the weather outlook shows extra rainfall than average. We have also predicted an increase in floods and landslides.”

Pokharel said that the risk of floods, landslides, snake bites and other water-borne diseases would remain for around 120 days this monsoon.

He urged authorities concerned to relocate human settlements at risk and suggest urgent safety measures. He said, “Every individual, every community needs to be prepared. We urge everyone to start preparation against a deadly monsoon season.”

He also urged the people to watch, read and listen to the notices issued by the Authority on the website and social media to avoid disasters and get regular updates.