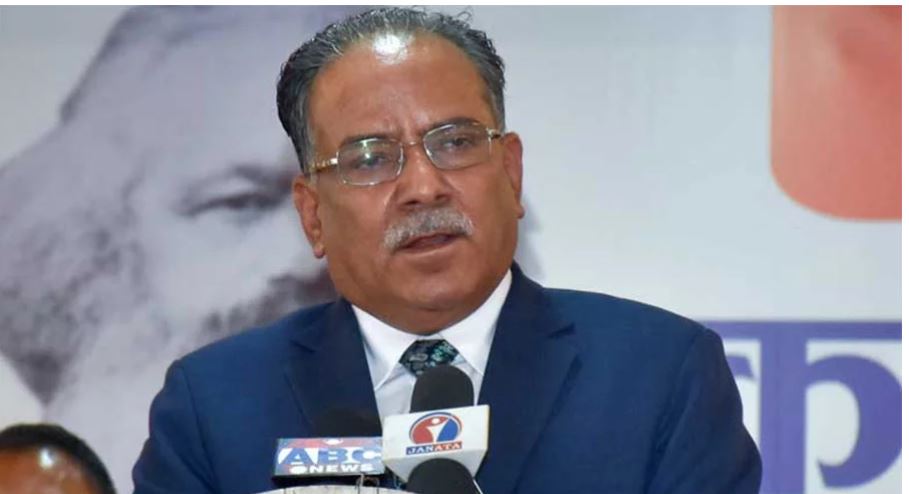 Inaugurating a program organized by Pokhara Mountaineering Association, Dahal said the spread of coronavirus had affected the Visit Nepal campaign at a time when the country was enthusiastically marking the drive with high aspirations.

“Coronavirus has definitely hampered tourism, but its spread will be brought under control very soon. The Chinese government has begun the process of miraculously building hospitals and discovering vaccines to fight the virus,” said Dahal.

Stating that the virus has not spread in Nepal, Dahal, who is also a former prime minister, said, “There is no need to panic as the government has already initiated the process to evacuate Nepalis from Wuhan.”

He also went on to assure that the virus will be contained soon in China as well.

He added that people should contribute to Visit Nepal Year 2020 by sharing the message that no one should be afraid of coronavirus in Nepal.

Adding that Gandaki Province, especially Pokhara, is the center for Nepal’s economic and tourism development, Dahal said, “My focus is towards infrastructural development. As I’ve always said, I am attached to the rivers, hills and surroundings of Pokhara because I was born and raised here.”

He further said that a study should be carried out to construct a ring road in Pokhara. “I believe a ring road can bring major revolutionary changes in the development of tourism and economy of Pokhara,” he said.