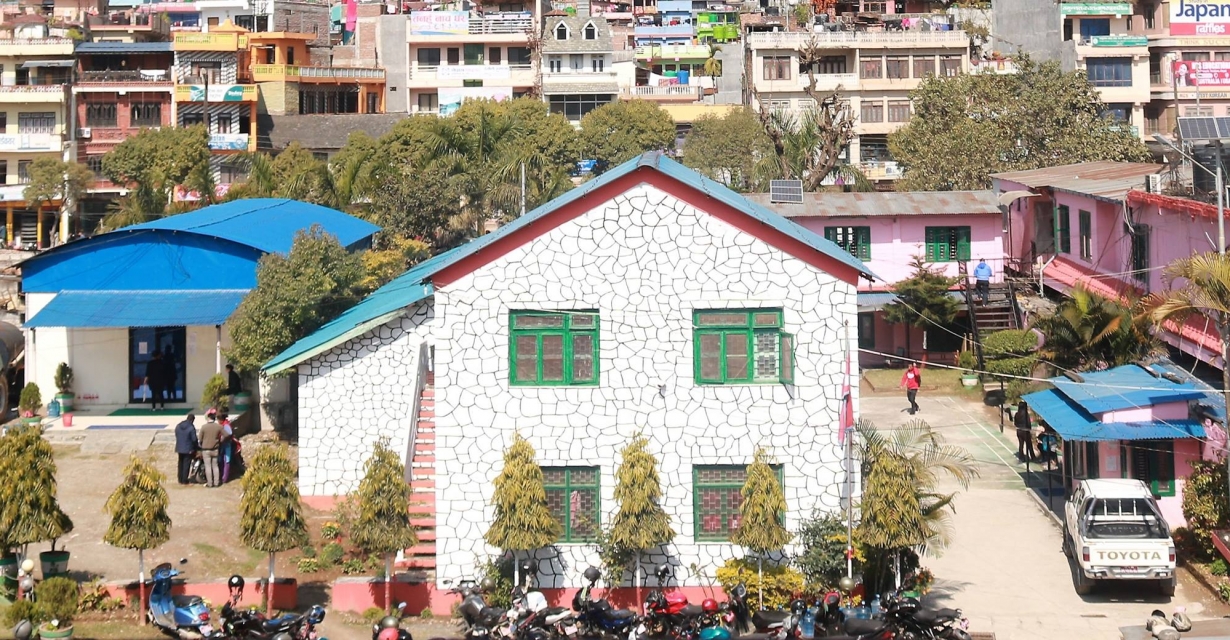 Nepali Congress (NC) leaders have laid emphasis on the need to increase women’s participation from the ward level to the central level within the party.

Speaking at a virtual interaction programme on ‘Women and Youth Leadership in the 14th General Convention: Possibilities and Challenge’ organized by Democratic Awareness Campaign on Sunday, NC central committee member Sujata Koirala said, “Even though women are capable, there is no support system for women’s leadership in the party.”

She added, “Women’s participation has been increasing at the local level slowly and gradually.”

NC central committee member Dr Shekhar Koirala said the party statute had some weaknesses regarding the provision of offering the position of party’s office-bearers to women.

“Youth should be elected as NC’s office-bearers in the coming general convention,” he said.

Similarly, Gagan Kumar Thapa said the party had been facing this issue as it failed to run the party as per the statute.

“There should be rule of law and statute in the party, not the rule of individuals and the party should be made inclusive from the lower level,” he added.

Citing that not getting opportunities to lead the party by Nepal Women Association is a matter of concern, Sita Gurung expressed the view that the situation giving rise to the need to fight for women’s rights continued to persist in the party.

Likewise, Sarita Prasain said the party would be strong only through the joint participation of new and old active members.

The campaign is said to benefit girls and women of the indigenous, Dalit and marginalized communities in the municipality.

In a bid to discourage child marriage, Byas municipality office will provide financial assistance to Dalit, Bote, Darai, Kumal and Chepang families if they marry off their girls and women after the age of 20 years.

Likewise, graduate women from impoverished families and those who reside permanently in the municipality will be provided grant assistance in a bid to foster entrepreneurship.

Similarly, women survivors of sexual violence will be provided legal assistance and counselling as well as protection from the state’s gender-based violence fund.

“Scholarship for daughters from impoverished families have been put in place to assist them in their higher education,” informed Byas Municipality Mayor Baikuntha Neupane.