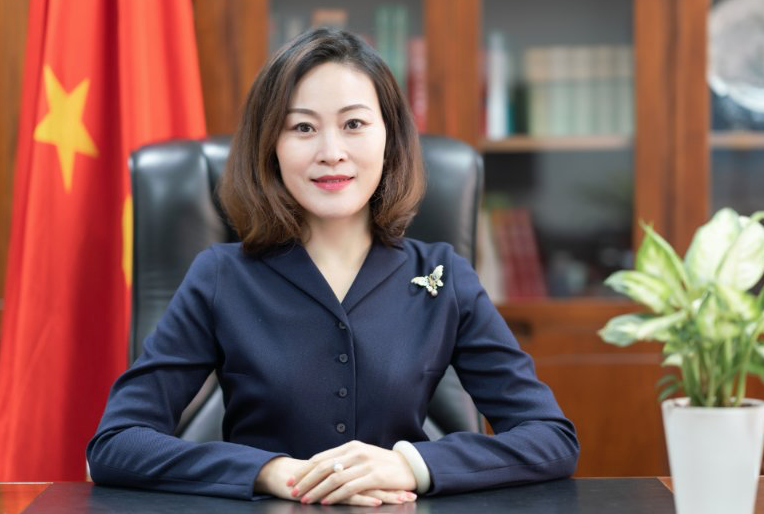 While tension has escalated within the ruling Nepal Communist Party (NCP) due to undying differences between two factions, Chinese ambassador to Nepal, Hou Yanqi, has yet again heated up political environment.

After a meeting with Prime Minister and co-chair of NCP, KP Sharma Oli, on November 17, Yanqi today morning met with another NCP co-chair Pushpa Kamal Dahal.

However, this is not the first time that the Chinese envoy has expressed ‘deep interest’ in the internal dynamics of the ruling party as rift between warring factions peak.

Earlier in May, Chinese ambassador Yanqi had intensified political meetings, with leaders of the ruling party, as the party was on the verge of a split.

Meanwhile, Chinese Defense Minister General Wei Fenghe is scheduled to arrive in Nepal on an official visit next week.