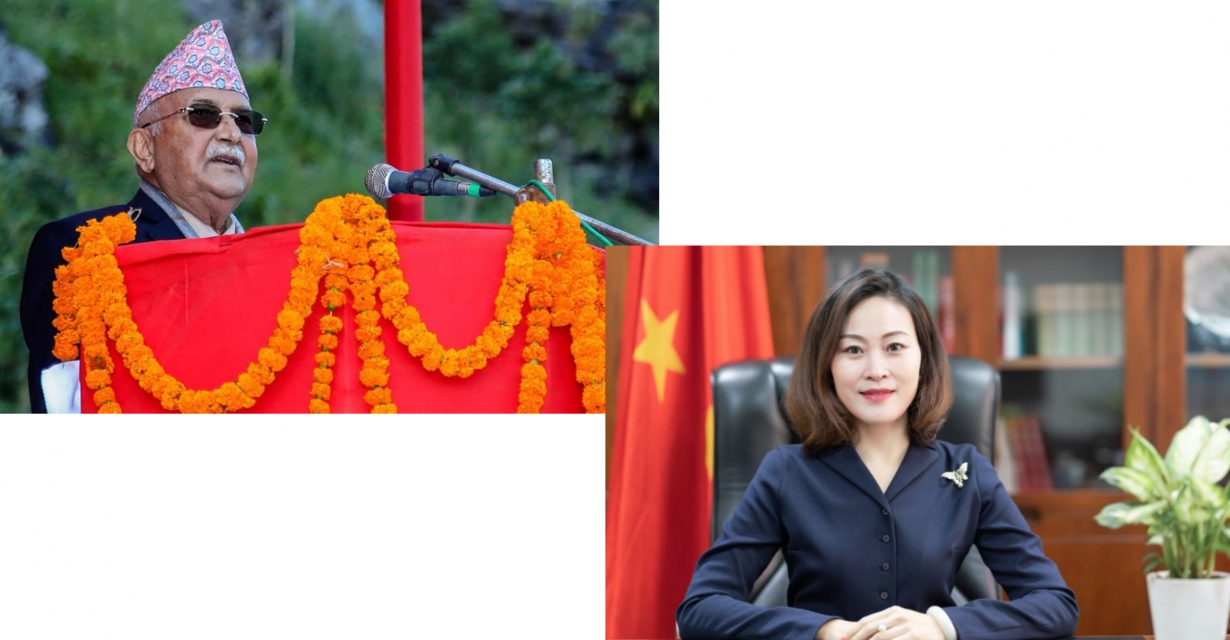 Chinese Ambassador to Nepal, Hou Yanqi, held a meeting with Prime Minister KP Sharma Oli on Tuesday night as the intra-party rift in the ruling Nepal Communist Party (NCP) is escalating by the day.

The meeting reportedly lasted for about an hour-and-a-half at the Prime Minister’s official residence in Baluwatar, Kathmandu.

This, however, is not the first time Hou met with the Prime Minister. In the last week of June and first week of July this year, Ambassador Hou had met with President Bidya Bhandari, PM Oli, NCP co-chair Pushma Kamal Dahal and senior NCP leaders Madhav Kumar Nepal and Jhala Nath Khanal.

Her meetings with a number of government officials and political party leaders had come after 30 of NCP’s 44 Standing Committee members, along with party co-chair Dahal and senior leaders Nepal, Khanal and Bamdev Gautam on June 30 asked Oli to step down as both party co-chair and prime minister.

Hou had reportedly suggested the political leaders to maintain restraint as well as party unity at that time.

Hou made a similar circuit in the first week of May, when disputes had emerged within NCP, as she met with Oli, Dahal, Nepal and other senior party leaders and advised party unity.

At that time, Chinese Embassy spokesperson Zhang Si had told an English language national daily that “China did not wish to see the Nepal Communist Party in trouble and wished that leaders would resolve their differences and stay united”.

Oli ensured that he does not have to face a vote of no confidence after he prorogued the House session on July 2, in an indication that he could split the party.

Of late, clash between top CPN leaders has dominated headlines as Oli finds himself in minority and is accused of making unilateral decisions to appease his comrades.

The Prime Minister, however, has reiterated on several occasions that he will not step down from any of his posts – PM and party co-chair. 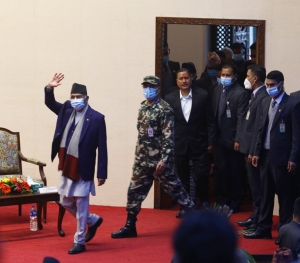 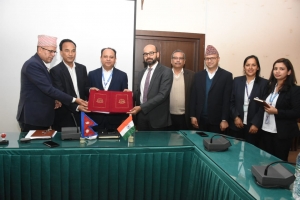 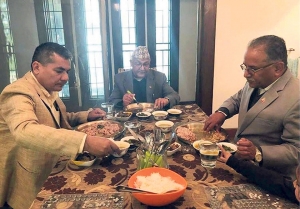