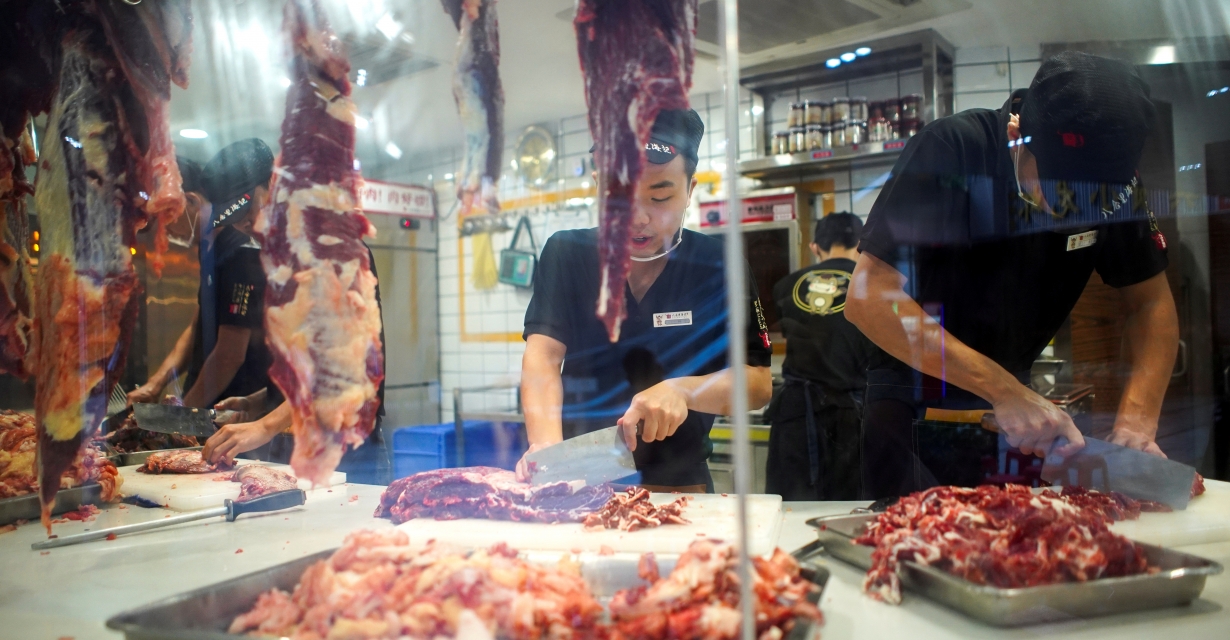 The Chinese city of Shenzhen has banned the eating of dogs and cats as part of a wider clampdown on the wildlife trade since the emergence of the new coronavirus.

Scientists suspect the coronavirus passed to humans from animals. Some of the earliest infections were found in people who had exposure to a wildlife market in the central city of Wuhan, where bats, snakes, civets and other animals were sold.

Authorities in the southern Chinese technology hub said the ban on eating dogs and cats would come into force on May 1.

“Dogs and cats as pets have established a much closer relationship with humans than all other animals, and banning the consumption of dogs and cats and other pets is a common practice in developed countries and in Hong Kong and Taiwan,” the city government said in an order posted on Wednesday.

“This ban also responds to the demand and spirit of human civilization.”

China’s top legislature said in late February it was banning the trade and consumption of wild animals.

Provincial and city governments across the country have been moving to enforce the ruling but Shenzhen has been the most explicit about extending that ban to dogs and cats.

Dogs, in particular, are eaten in several parts of Asia.

Shenzhen’s initial rules, first proposed in late February, appeared to ban the consumption of turtles and frogs – both common dishes in China’s south.

But the city government acknowledged this week that this had been a “a hot point of controversy” and clarified that both could be eaten.

The city’s campaign to stop the eating of wildlife has won praise from animal welfare groups.

“Shenzhen is the first city in the world to take the lessons learned from this pandemic seriously and make the changes needed to avoid another pandemic,” said Teresa M. Telecky, vice president of wildlife department for Humane Society International. 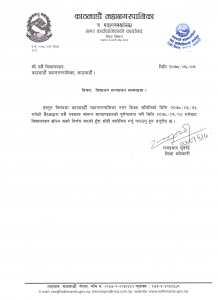