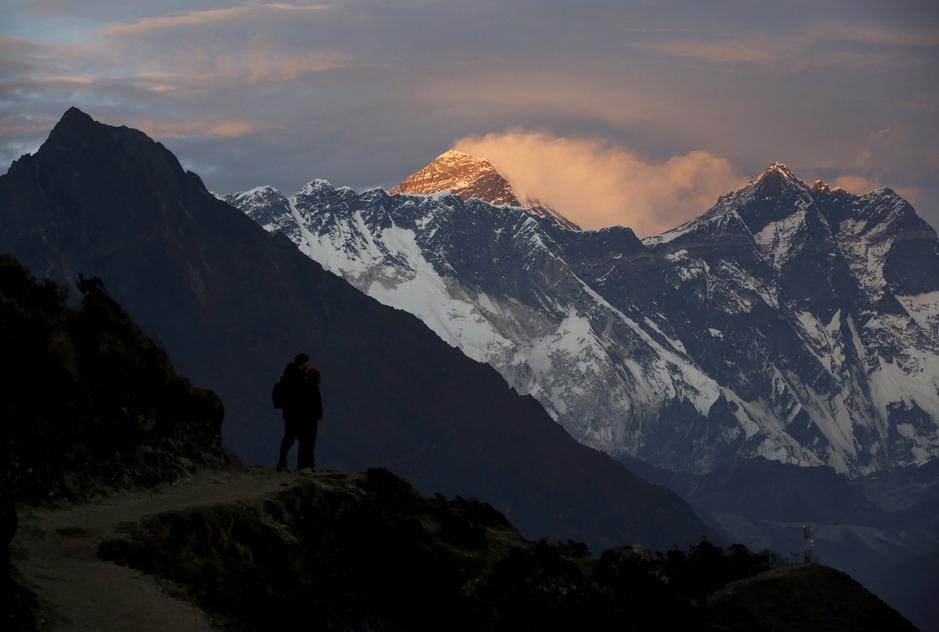 A meeting of the Council of Ministers held on Wednesday gave approval to the Ministry of Land Management to announce the new height of Mount Everest.

The cabinet meeting approved the direct proposal tabled by Minister for Land Management, Padma Kumari Aryal, to unveil the new height of Sagarmatha within a few days.

The announcement is reportedly being schedule to coincide with China’s State Councilor and Defence Minister Wei Fenghe’s one day visit to Kathmandu on November 29.

During the state visit of Chinese President Xi Jinping to Nepal in October last year, the two neighboring countries had agreed to jointly announce the height of Everest. Since then, Nepali and Chinese officials have reached a consensus on announcing the new official height of Everest, which straddles the two countries.

While Nepal started measuring the height of the mountain in 2017, China did so last year after its premier’s visit to Nepal.

The announcement of Everest’s new will also bring an end to a 15-year-old disagreement between the two countries on whether to recognise the “snow height” or the “rock height” of the mountain as its official height.

Meanwhile, Wednesday’s Cabinet meeting also approved the Tourism Ministry’s proposal to sign an air bubble agreement with India that will facilitate the movement of citizens of both countries through a special arrangement.

Although India continues to restrict regular international passenger flights, it allows flights through “air bubbles” or “travel corridors”, a system established between two countries that allow carriers of both the countries to fly their citizens either way without any restrictions.

According to officials, hundreds of Nepalis working, studying and those gone for medical treatment in India could benefit from the scheme as restriction of the roughly one-hour regular flights between the two capitals has affected hundreds of thousands of citizens from both countries, while they have to face several hassles to travel overland in case of emergency.