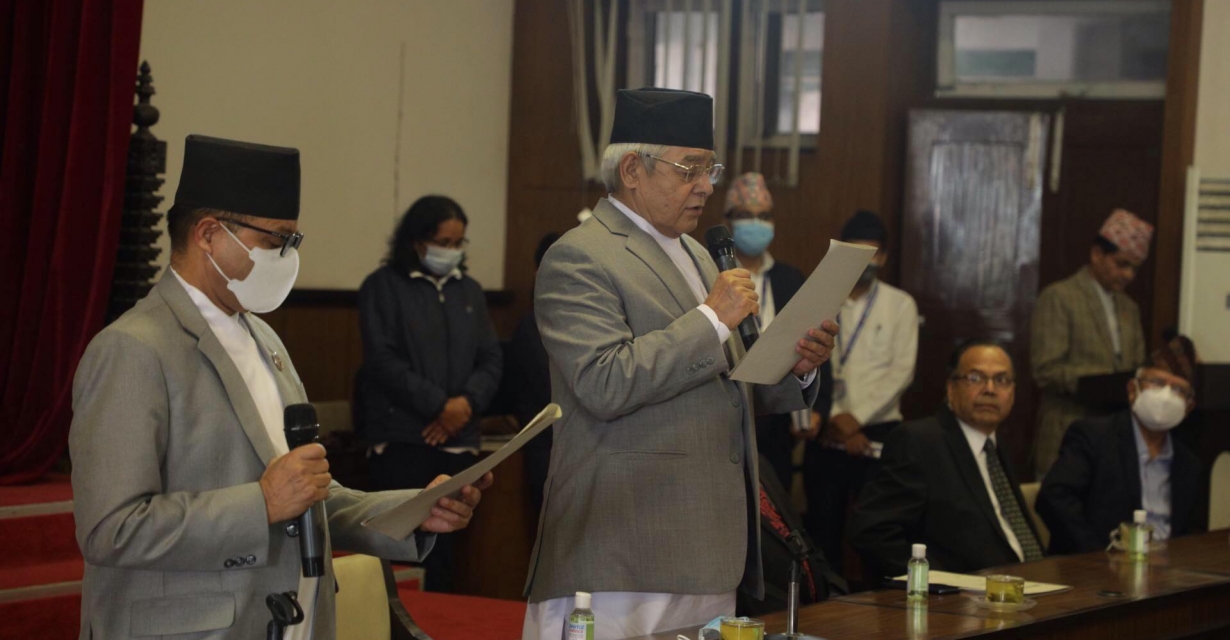 Vice-chairman of the ruling Nepal Communist Party (NCP) Bamdev Gautam has been appointed a member of the National Assembly.

Gautam took the oath of office and secrecy on Thursday after President Bidhya Devi Bhandari formally endorsed his nomination to the upper house of the parliament the same day.

On September 14, the Council of Ministers had decided to nominate Gautam for the single vacant seat at the 59-member National Assembly. The decision was approved at Monday’s Cabinet meeting and sent to the president for her seal of approval. 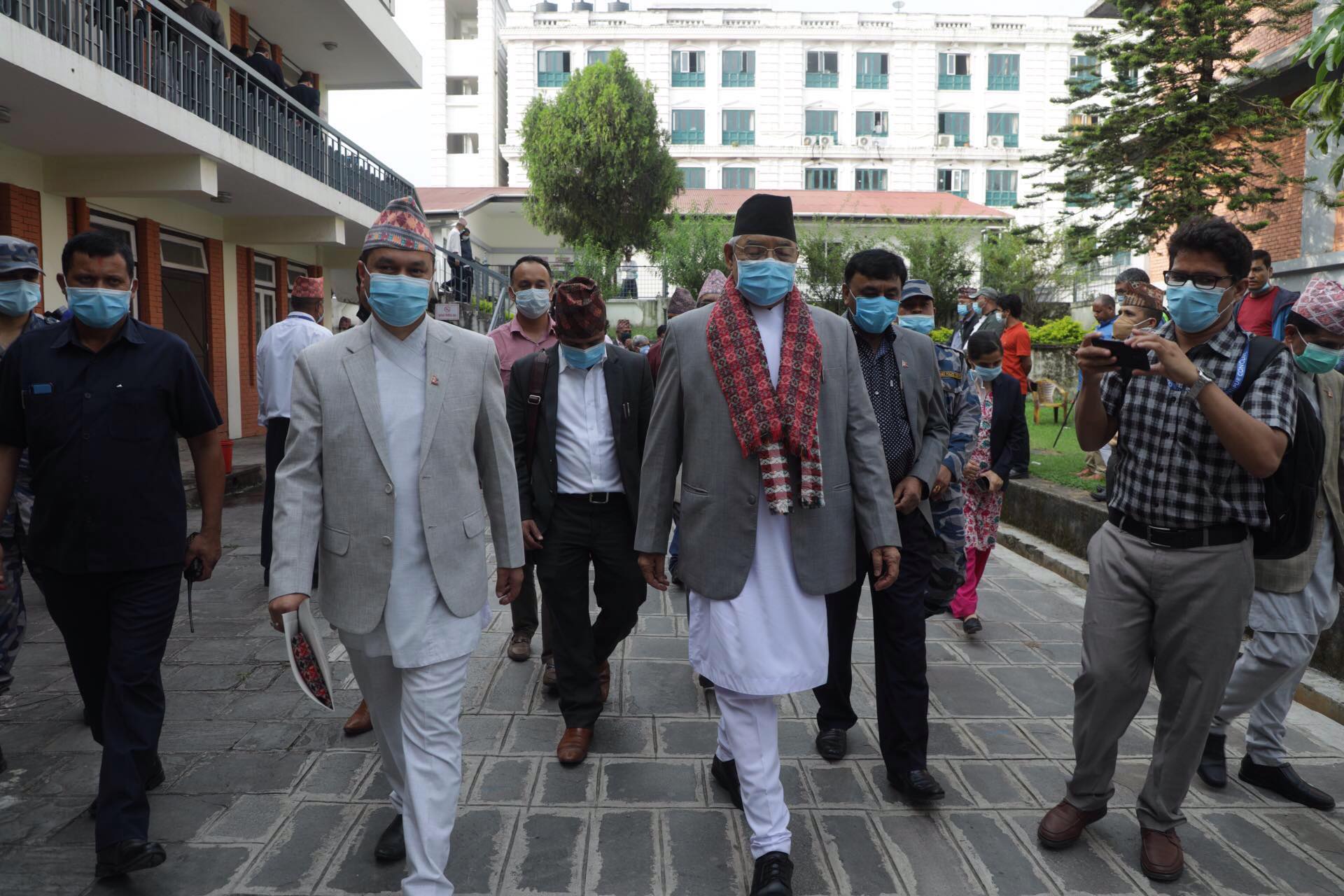 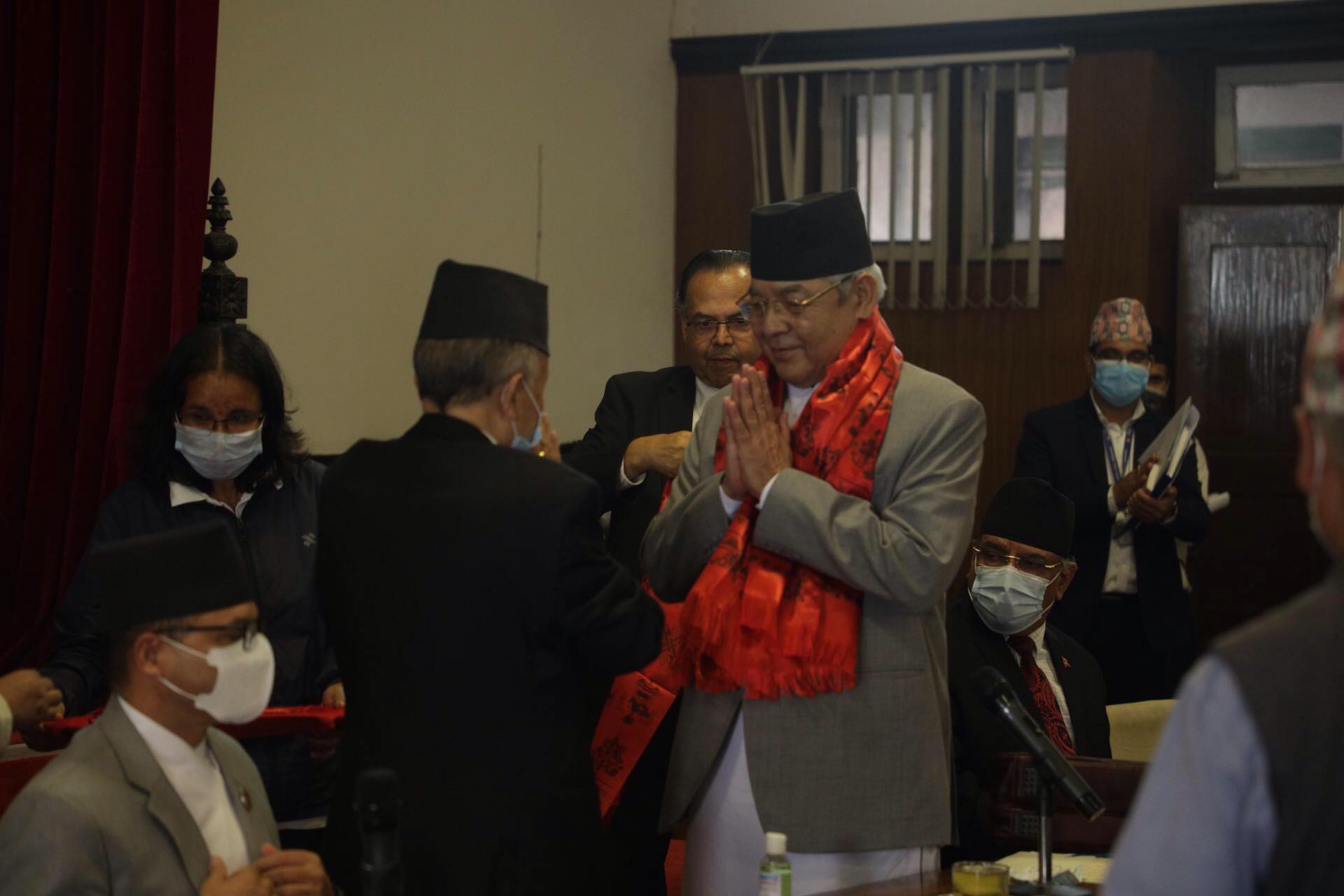 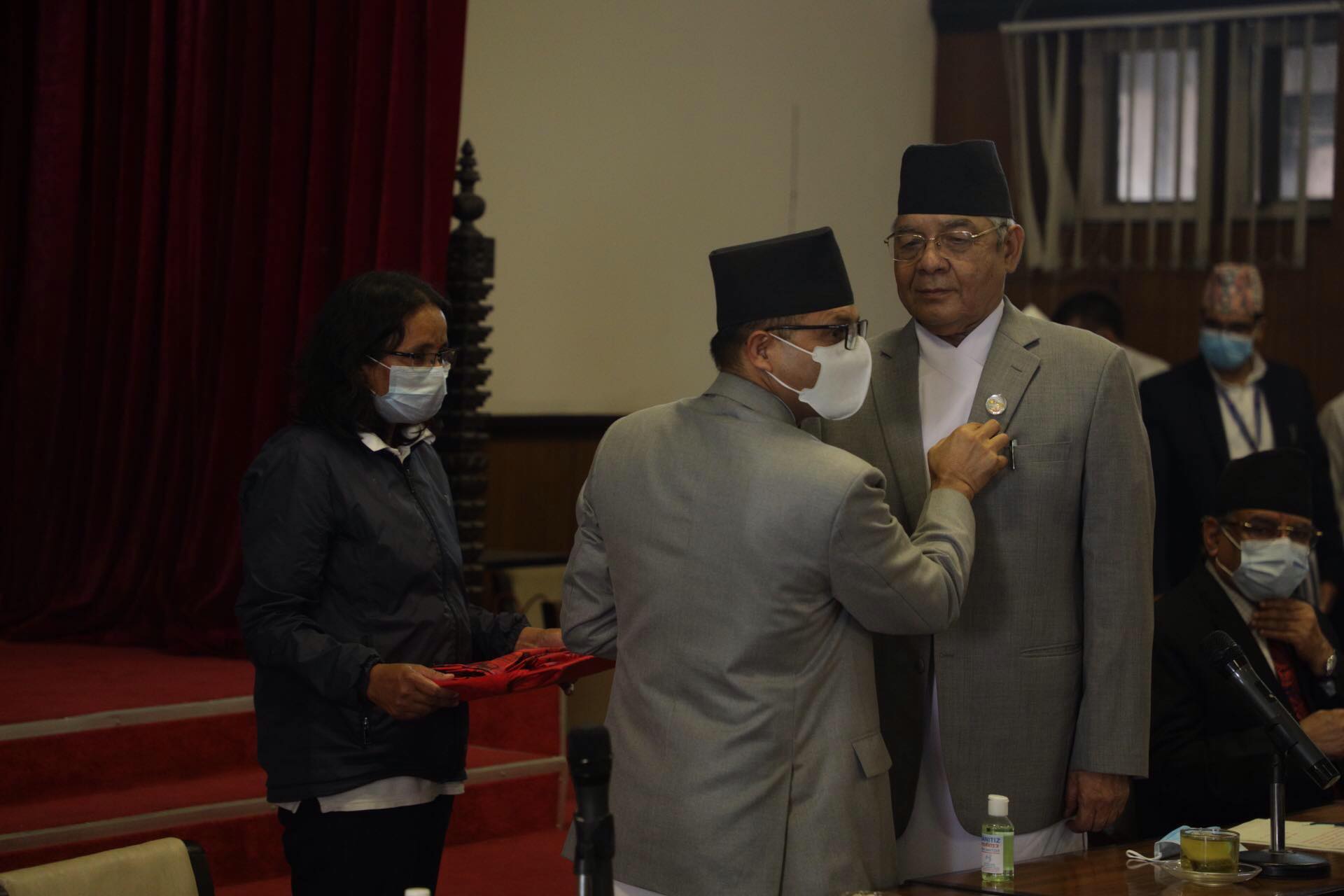 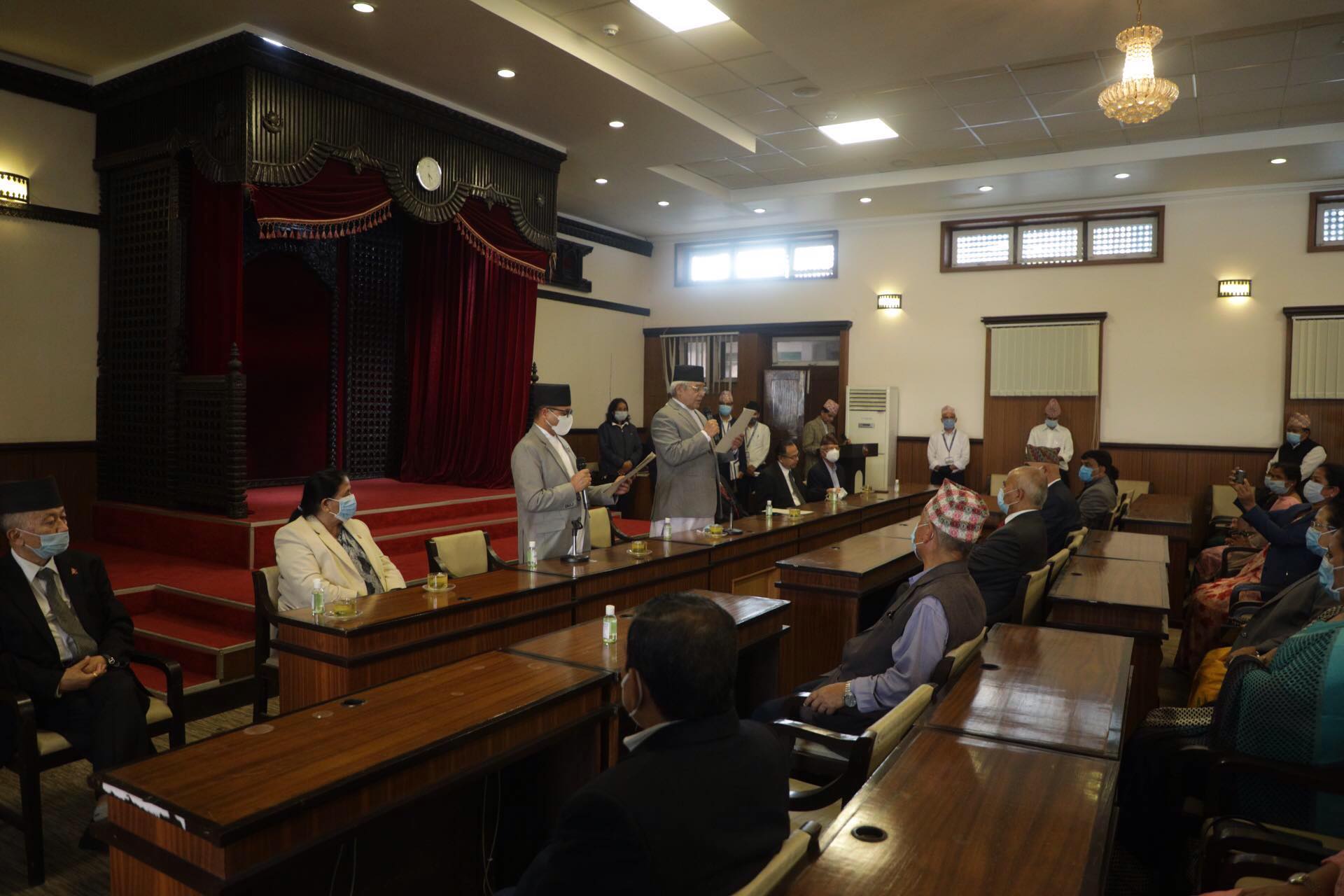 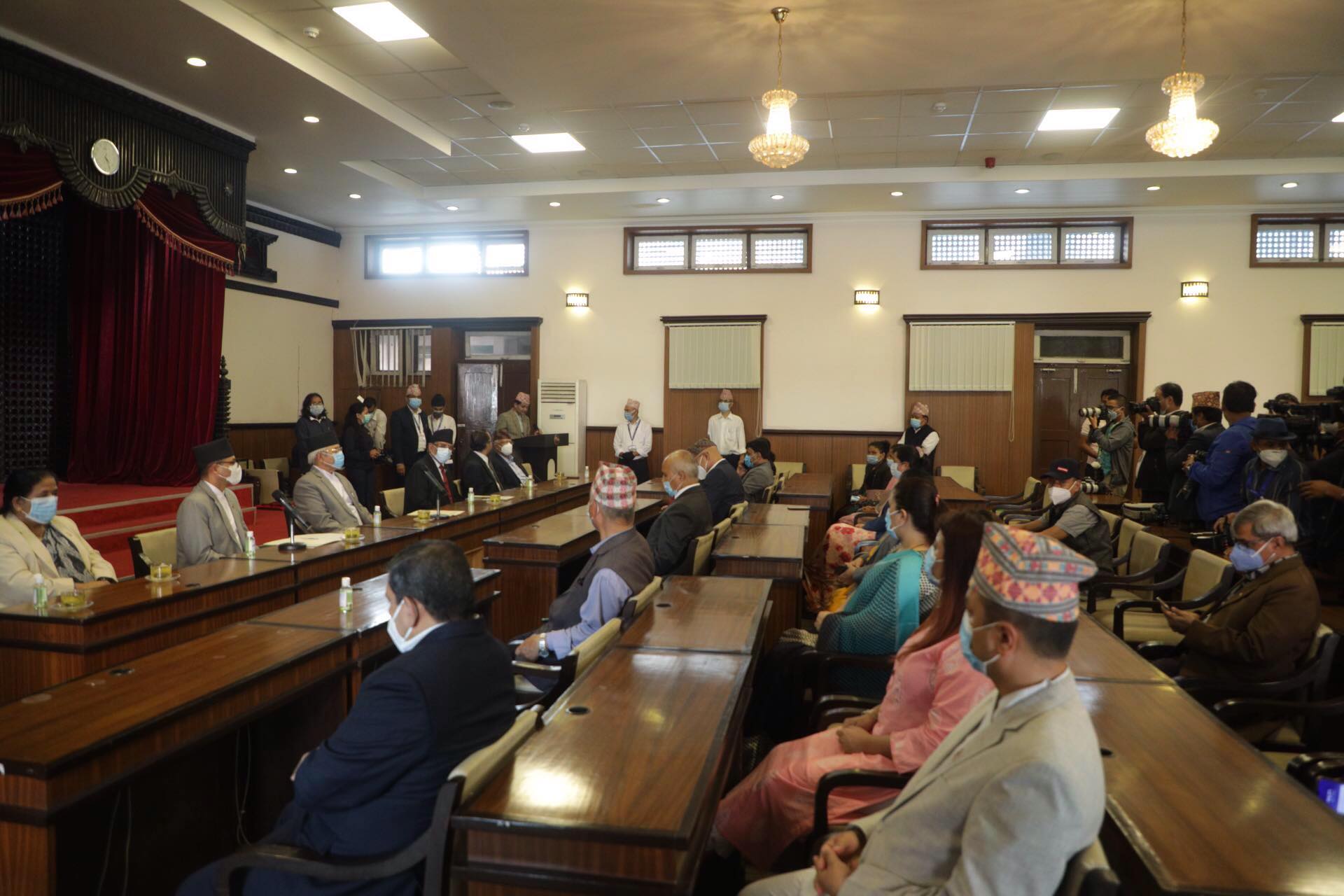