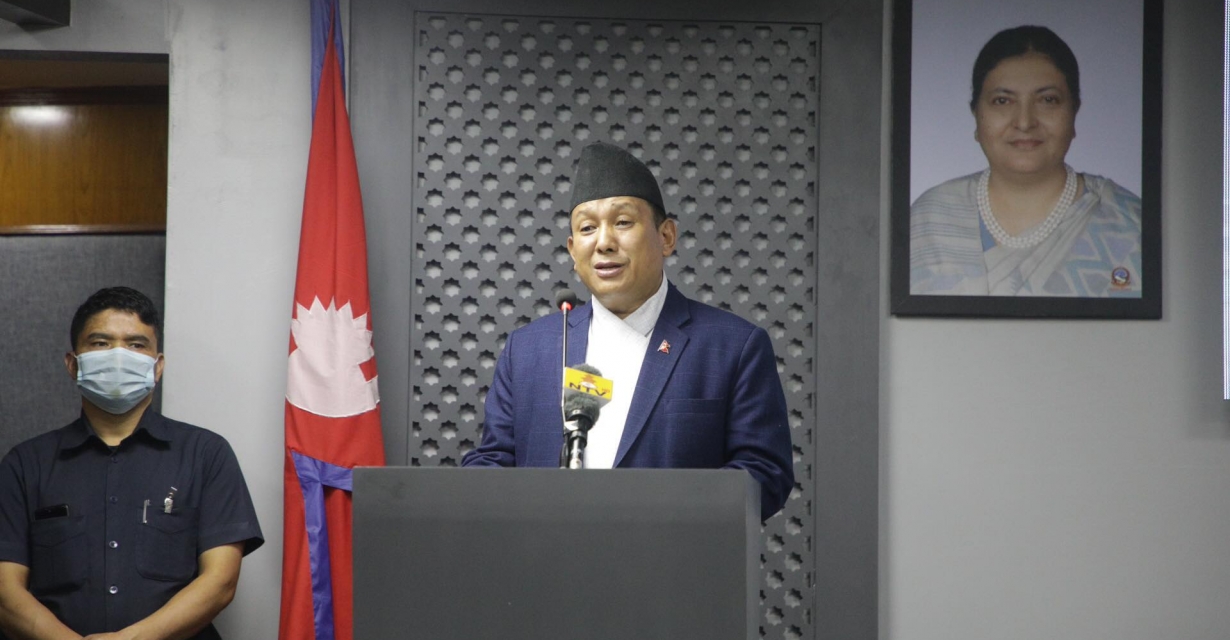 The government has rejected Transparency International’s (TI) recent report that said corruption in Nepal has increased by 58 per cent in the past one year.

TI works in over 100 countries with the objective to ‘end the injustice of corruption by promoting transparency, accountability and integrity through advocacy for power to be held accountable’.

Speaking at a press briefing on Sunday, Minister Gurung alleged that the contents of the report were ambiguous and contradictory. He instead argued said that the World Justice Project (WJP) Survey Report in its Rule of Law Index 2020 had enlisted Nepal as number one in the good-governance improving list in South Asia.

WJP had said in its report, “Nepal’s overall rule of law score decreased by less than 1% in this year’s Index. At 61st place out of 128countries and jurisdictions worldwide, Nepal remained in the same position for global rank. Nepal’s score places it at 1 out of 6 countries in the South Asia region and 2 out of 19 among low income countries.”

Minister Gurung insisted that Transparency International’s report, which has pointed finger at Prime Minister KP Sharma Oli and accused him of shielding his close-aides indulged in corruption, intended to malign the image of the ruling Nepal Communist Party as well as the government.

Transparency International’s ‘Global Corruption Barometer – Asia 2020’ report states that the Prime Minister of Nepal has come to the defense of his colleagues accused of corruption.

Interestingly, while denying its credibility, the government has relied on the same report from Transparency International to defend itself.

Gurung, quoting TI’s report, said, “The fact that 84 percent of the participants in the study pointed at corruption as an obstacle to development shows that Nepali people are aware of the graft prevalent in the country.”

Again quoting the same report, Gurung said, “As 62 percent of the respondents mentioned that anti-corruption bodies have taken good steps towards curbing graft, it confirms that the government is determined to control corruption and the government bodies are working effectively.”

Nepal had ranked 124th in TI’s 2019 Corruption Index. “How did Nepal become the most corrupt country in less than a year and jump 11 ranks to 113 in 2020? Where is the proof that the Prime Minister has protected the corrupt?” Gurung wondered. 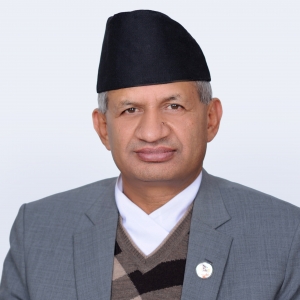 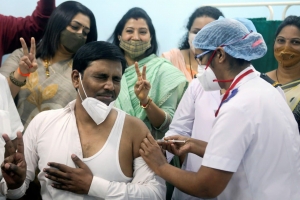