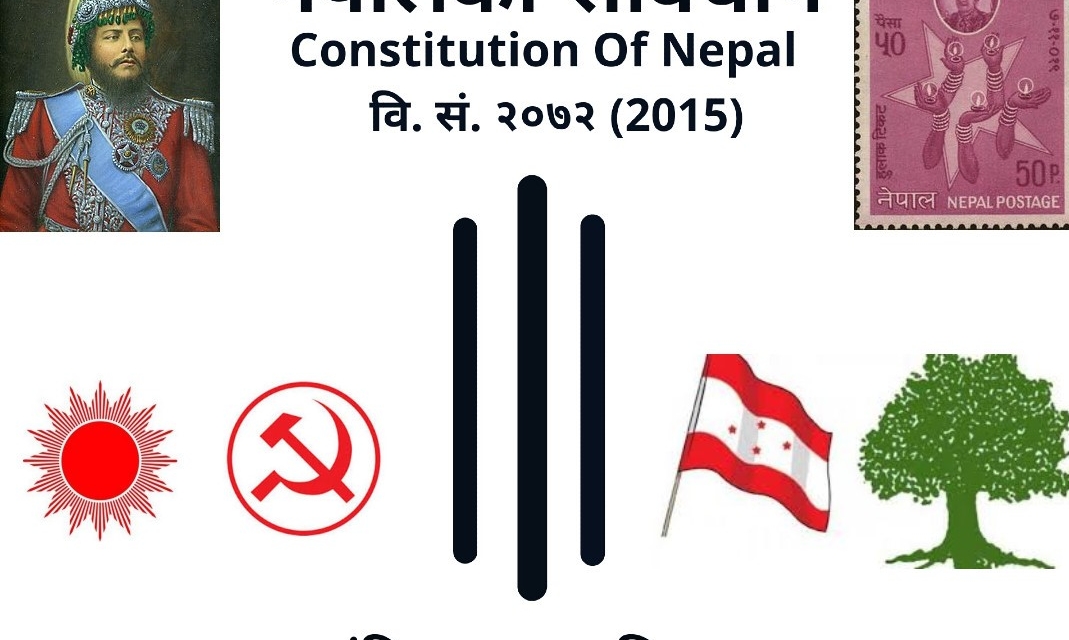 Are we setting the right political culture?
Read Time: 3 minutes

After writing about the 101-year long Rana regime in Nepal from the lens of democracy, and currently researching about the Panchayat System in Nepal – a pattern within Nepal’s political spectrum becomes evident.

During both times, upon realization of democracy, a certain sense of political disruption was bound to prevail in Nepal – for example, after the fall of the Rana regime in December, 1959 A.D, King Mahendra while enforcing the Panchayat system argued “the Nepali Congress government fostered corruption, promoted party interests above national interests, and failed to maintain law and order”.

The Panchayat system prevailed for 40 years, when finally, after the People’s Movement of 1990, democracy was restored (with the help of Congress and Communists alike). However, Nepal wasn’t spared from internal political turmoil then too – for example, in 1994, then PM Girija Prasad Koirala called for dissolution of Parliament and snap general elections after 36 members of the Parliament from his party went against him.

The left alliance (NCP UML and NCP Maoist), in the 2017 general elections won a majority in the House of Representatives, and in six of the seven provinces. Their unification process was completed in 2018; the new party’s name was Communist Party of Nepal, and their official symbol — the sun.

In 2020, amidst a raging pandemic, internal conflicts between de facto leaders of the two faction brewed to an extent wherein the KP Sharma Oli-led Council of Ministers recommended dissolving the parliament and got the President’s signature of approval.

On the two sides of the debate, the arguments are: Oli had to dissolve the Parliament because he does not want Pushpa Kamal Dahal (Prachanda), a war-time criminal, to ascend into power. Oli has also claimed that the Dahal-led faction didn’t let him pursue developmental works as desired.

Amidst all the debate, we are perhaps missing out on questions like accountability and Nepal’s future political culture.

And if the public weren’t consulted before the merger, why are we to face the remains of the spill out? Shouldn’t we be demanding the duo (and the party) to solve their political differences internally?

And lastly, if we are to allow this dissolution to continue, what will happen when the next internal rift between a ruling party occurs? (Because, as it is made evident by history, political rifts between ruling parties are a common thing). Will we again allow the government to dissolve the Parliament in haste, and hold another round of general elections?

Are we setting a good example? How are we to believe in the sanctity of the process of an election and its results if it can be stolen from us so easily?