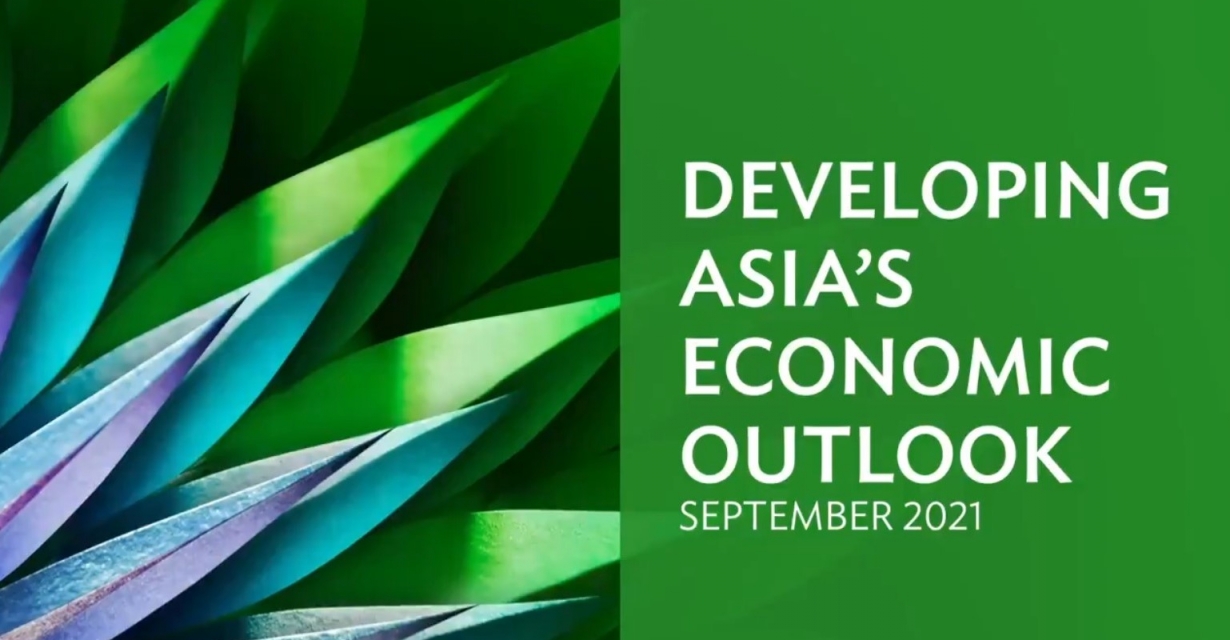 “Downside risks include the uncertain trajectory of COVID-19, a possible surge in COVID-19 cases, and subsequent strict containment measures, which could reverse the gradual economic recovery in the FY 2021.”

According to the report, growth in Nepal’s agriculture will likely be boosted by increased paddy plantation amid abundant rainfall this monsoon season. Industry output is expected to grow, thanks to a large increase in export volume and stronger domestic demand, as rollout of the national vaccination plan will reduce infection rates over time.

Monetary policy will remain accommodative through a dedicated refinancing facility, concessional lending for priority projects and for affected businesses. Growth in services will accelerate because of increased economic activities in the wholesale and retail trade, transport, and financial services along with the vaccine rollout nationwide, the report said.

International tourism arrivals, which declined by 80.8 per cent in 2020, may gradually recover, as trekking routes and expeditions resume. Hotels and restaurants, travel and tourism will likely take more time to recover to pre-pandemic level until the sustained containment of COVID-19.

Growth in non-oil imports will likely remain high in FY 2022, as investments rise on the gradual revival of the economy. On the other hand, growth in oil imports may be slow, because an increase in hydroelectricity generation may partially offset a rise in fossil fuel consumption.

Even with continued strong growth in exports and remittances, the current account deficit will remain high, at an estimated 5 per cent of GDP, though down from 8 per cent a year earlier. Other downside risks include natural hazards such as erratic monsoons and floods, which could reduce farm output and damage infrastructure.

Heavy rainfall since mid-June 2021 has triggered landslides and floods and led to the loss of lives and livelihoods in some mountainous districts of Nepal.