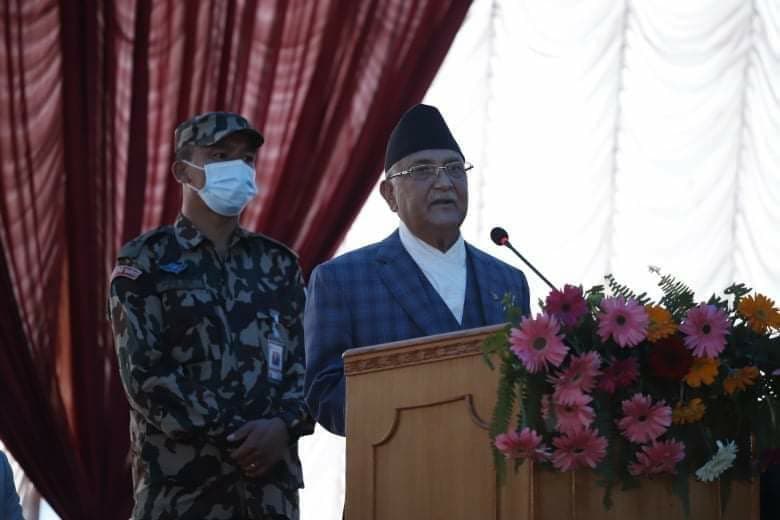 The implementation of the Prime Minister’s Employment Program has been weak as not even half of the total budget for the program was spent in the fiscal year 2076/77.

As many as 261,100 people were listed as unemployed under Prime Minister’s Employment Program with hopes of getting employment, but not all of them got jobs.

According to government statistics, 105,000 people who were provided job opportunity received an average of 16 days’ work and wages.

According to the coordinator of the PM’ Employment Program, Suman Ghimire, Rs 5.1 billion was allocated for the program in the last fiscal year. Ghimire informed that only 495 local levels have implemented the project despite a total of 701 local level receiving grants.

In the last fiscal year, the program targeted to provide 100 days of employment to unemployed youths. In the hope of finding employment, as many as 370,734 people had registered as unemployed.

However, by the end of the fiscal year, only 105,634 people were able to get employment. They too only worked an average of 16 days and were paid accordingly, as per the program’s annual report.

The government claims that more workers have found work at the local level where more projects are being conducted.

Out of 21,417 proposed projects based on remuneration for work, a total of 4,302 projects were operated.

Of the projects operated, 48.07 percent were road transport related projects. The number of small community infrastructure projects was 18.68 percent and energy, irrigation and river control projects were 11.25 percent.

Even in previous years, more money was spent on works such as filling potholes, cleaning drains and weeding during the rainy season as employment under the PM’s Employment Program.

The program has been facing criticism with people saying that money was being spent in the name of employment for the works that can be done through public volunteering.

However, the modality of the program has not been corrected. Instead, the government has been increasing the budget for the program year after year.

A budget of Rs 11.60 billion has been released this year for the program.

Most of the local levels have proposed to spend for road, culvert maintenance and other similar projects.

The government has also taken a loan from the World Bank for the program saying that the poor will get employment.