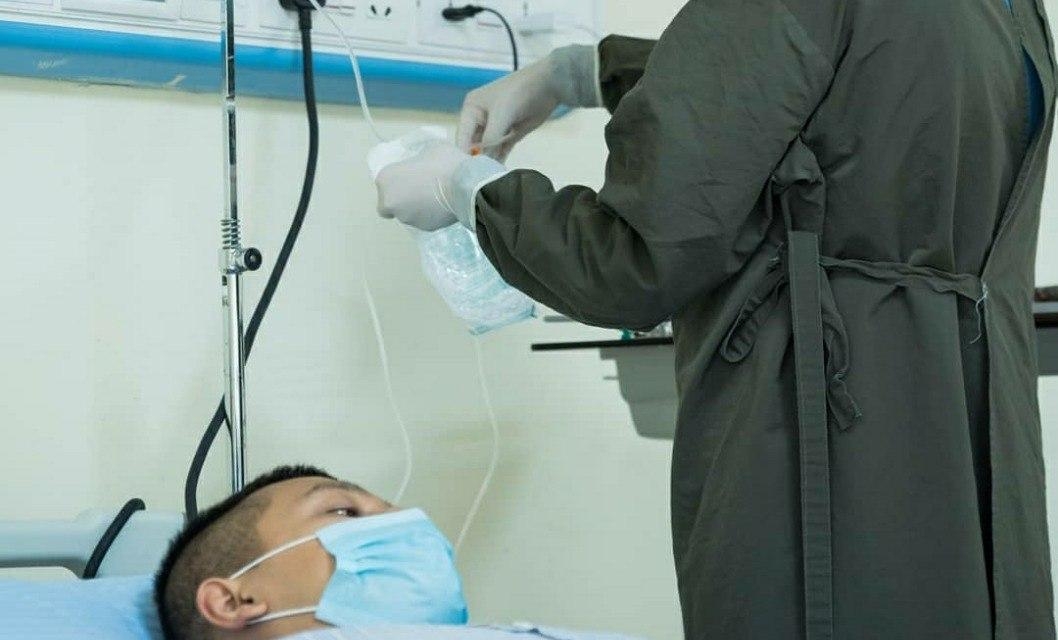 Law students and campaigners of the Enough is Enough movement — Krishna Pal, Arun Satyal and Sasmit Pokharel filed a writ mandamus at the Supreme Court on Thursday demanding an order from the court to not detain the protesters of ‘Enough is Enough’ campaign and passers-by.

The first date of hearing for the case is scheduled for today.

Police have been detaining ‘Enough is Enough’ campaigners as well as passers-by from various places of Kathmandu for past few weeks.

The campaigners and passers-by have complained that they were ill-treated by Nepal Police.

Nepal Police personnel on Friday (July 31) detained around 50 youths from the streets of Baluwatar, where a peaceful protest had been called by the ‘Enough is Enough’ campaign against the government’s poor handling of the Covid-19 pandemic.

The arrests were made even before the protest started.

Similarly, on July 30, police arrested five ‘Enough is Enough’ campaigners, without arrest warrants, while they were on their way to the Ministry of Home Affairs to seek information by filing a Right to Information (RTI) petition.

According to police, the campaigners were arrested from the southern gate of the Singhadurbar following a directive from the Home Ministry.

They were detained at the Mahendra Police Club overnight.

Campaigner Iih has been staging an indefinite hunger strike, for the second time, for more than two weeks now. He was hospitalized on Monday on the 17th day of his relay hunger strike after his health deteriorated.

He, however, has said that he will continue with his fast-unto-death from the hospital itself.

Iih started his second hunger strike on July 18 alleging that the government had failed to implement the agreement reached with him and Pukar Bam, another activist of the movement, on July 7.

The 12-point agreement mentioned that the government would discontinue the use of RDT and increase PCR tests to identify COVID-19 infected patients, expand the scope of such tests to include healthcare and frontline workers, migrant returnees as well as contacts of people who have tested positive for the virus and publicize its spending on the pandemic in transparent manner.