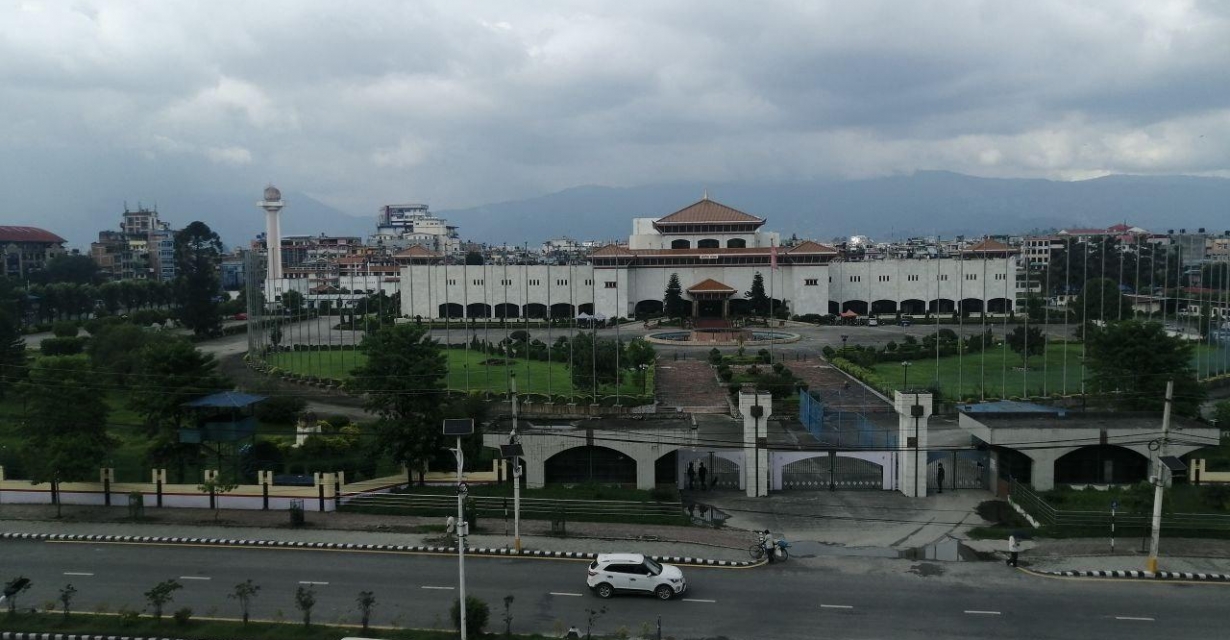 The Women and Social Committee of the House of Representatives has directed Nepal government to amend existing legal provisions related to acid attack to make them more stringent in order to ensure justice to the acid attack survivors.

As per the decision made by the house panel, punishment for acid attackers should be made harsher to prevent recurring incidents of acid attack. The panels said that even though the Criminal Code Act criminalises acid attack, the punishment in the penal code is not enough to fully discourage such heinous crimes.

Section 193 of the Criminal Code states that anyone who throws acid or any chemical substance at a person with intent of harm shall be liable to imprisonment for a term ranging from five to eight years and a fine ranging from Rs 100,000 to Rs 300,000, depending on the gravity of the offence.

At present, one can buy acid anywhere without any questioning. Regulating sale and distribution of acid should, however, not make it difficult for those who need it for valid reasons.

Several countries have enacted laws to regulate acid sale. Bangladesh enforced the Acid Control Act in 2002. The law provides a jail sentence of 3 to 10 years for any person, who produces, imports, transports, stores, sells, distributes and uses unlicensed acid. Pakistan also enacted a law related to acid in 2011.

India has a provision to prohibit sale of acid unless the seller maintains record of the buyers mentioning the purpose of purchasing the chemical substance.