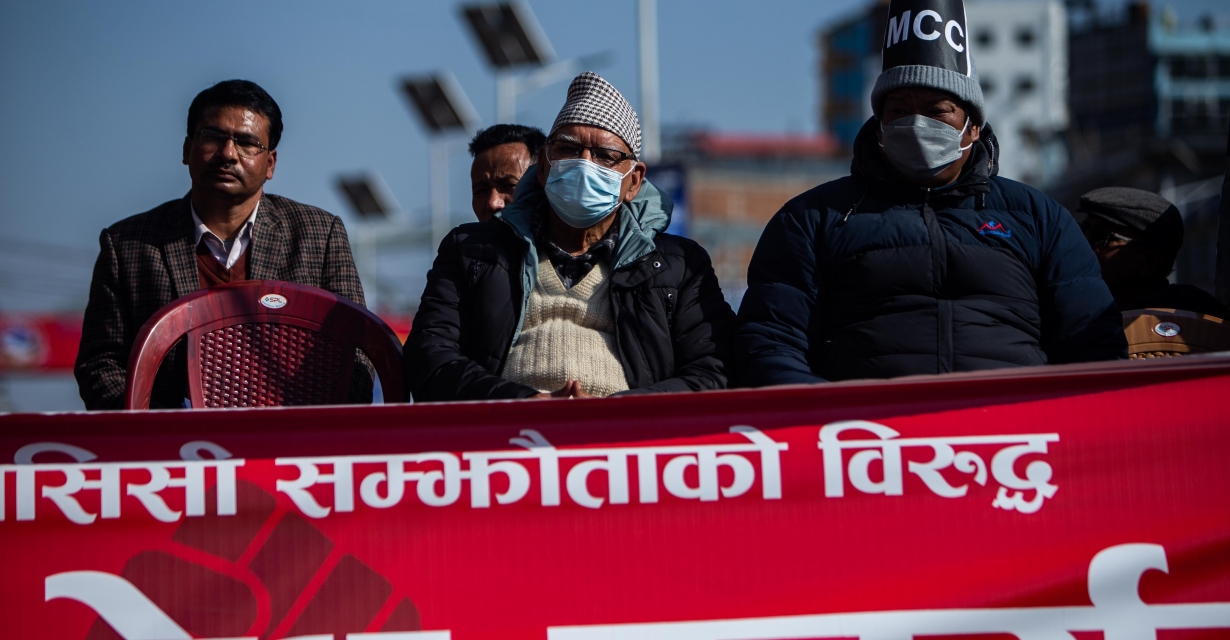 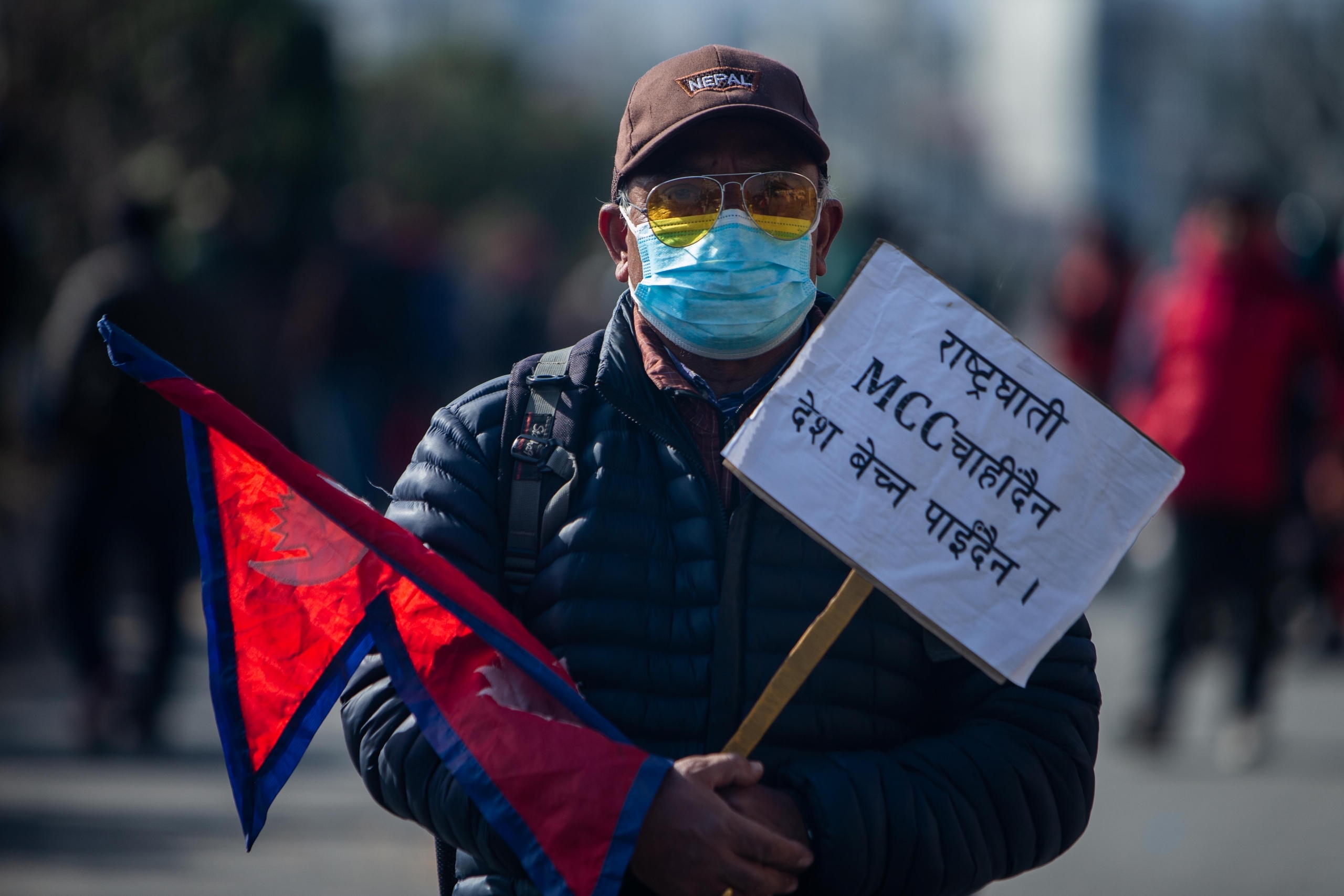 With a soon-approaching deadline, the fate of MCC’s presence in Nepal must be resolved by its political leaders soon. The fact that elections are arriving soon, does not help MCC’s cause. With the MCC dubbed as being against Nepal’s sovereign’s interests, leaders are hesitant to apply larger pressure on its ratification – in case they lose their chance at the upcoming elections.

Interestingly, if Nepal does not pave way for a parliamentary ratification, it will not be the first country to have discontinued, or abandoned the compact due to lack of partner country engagement. In 2020, “the Washington-based Millennium Challenge Corporation ended a 480 million dollar grant to Sri Lanka, which was not taken up by the island’s current administration”.
According to a reports, the “then opposition claimed that it would undermine the sovereignty of the country, force the country into defense deals with the US, get the country involved in a ‘economic corridor’ to transport US troops”.

What therefore is MCC?

The Millennium Challenge Corporation (MCC) was established as an independent bilateral foreign aid agency by legislation passed by the US Congress in 2004. It was established in response to concerns with the United States’ earlier foreign aid programs, with the goal of reducing poverty through economic growth. Unlike the traditional United State’s development aid program USAID, MCC was to allow the host country to lead and administer the projects.

As of 2019, the MCC Board has approved 37 compacts worth $13 billion for 29 nations since its start. Grants are only available to nations that show a commitment to good governance, have strong development returns, and take responsibility for the program. Any country interested in receiving the grant must meet 10 of the 20 criteria, which range from favorable business circumstances for start-ups to surroundings that promote child health and civil liberties to the status of political rights and educational funding.

Nepal applied for the grant in 2012 under then PM Baburam Bhattarai’s initiative. It was approved by the MCC board in 2014 when Sushil Koirala was serving as the nation’s Prime Minister. When the compact was signed, in 2017, Sher Bahadur Deuba served as the country’s Prime Minister under a Nepali Congress – Communist Party of Nepal (Maoist Centre) coalition. As finance minister at the time, incumbent Communication Minister Gyanendra Bahadur Karki signed the compact agreement.

The US government has promised to offer $500 million in grants, while Nepal has committed to contributing $130 million to the project, which focuses on energy and roads. According to the agreement, the funds will be used to build a 400 kV transmission line along the Lapsiphedi-Galchhi-Damauli-Sunawal power corridor. The funding will also be used to build three substations en route to infrastructure that will connect to the Rupandehi-India cross-border transmission line. The MCC agreement will provide $130 million for the maintenance of approximately 300 kilometres of roads on the East-West Highway. 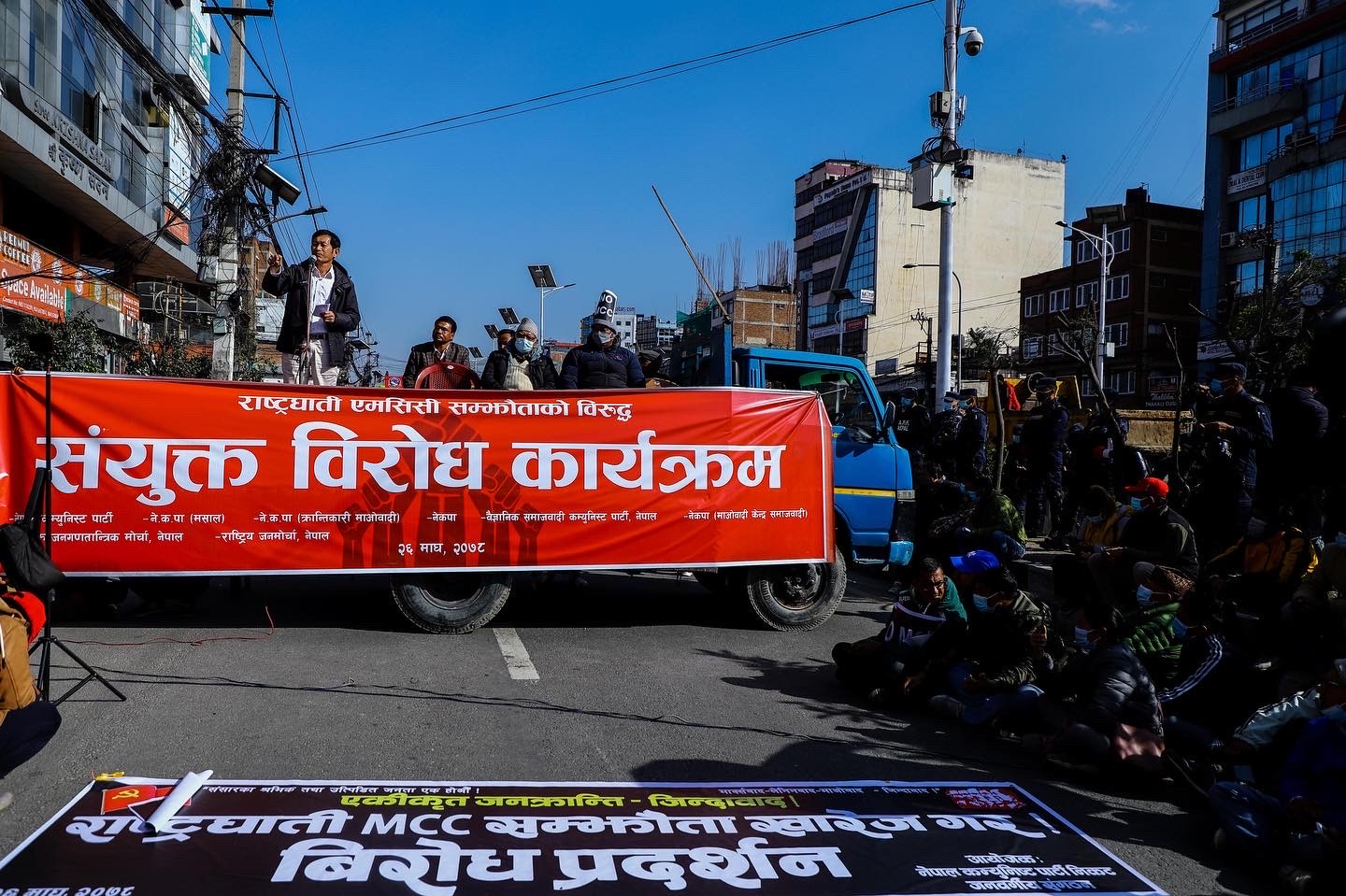 Why is it necessary for a foreign assistance package to be ratified by the legislature?

The MCC accord, in itself, does not state that Nepal’s parliament must ratify it. However, the agreement’s language states that in the event of a conflict, the compact’s terms will take precedence over Nepal’s existing laws, which, according to the Nepal Treaty Act, requires legislative confirmation.

The MCC is the first grant agreement that must be approved by Parliament. It is also the largest grant arrangement that Nepal has ever signed.

Because grant aid under the MCC must be approved by the US Congress, the US government expects receiving countries to demonstrate the same level of commitment. As a result, the MCC compact has been ratified by most countries’ parliaments.
Previously, former Prime Minister KP Sharma Oli had planned to bring the MCC accord to Parliament for ratification. Dahal, who was co-chair of the Nepal Communist Party (NCP) with Oli at the time, was instrumental in preventing its presentation in the House for voting. Now, as Deuba’s partner, Dahal is insisting amendments, and/or additional time until the parliamentary elections are held before MCC’s parliamentary ratification.

The US has now given Nepal until February 28 to gain legislative confirmation of the Millennium Challenge Corporation (MCC) agreement.

On September 19, Deuba and Dahal wrote a joint letter to the MCC, requesting that the US government grant them up to five months to obtain the deal’s approval.

Without action on your side by February 28, the MCC Board will discuss its next step at its March 2022 meeting, including whether to continue with the compact, MCC stated on February 3. According to the MCC’s letter, MCC’s connection with Nepal will come to an end as a result of this decision.

The MCC went on to say that it believed Nepal’s sovereign decision was to keep the compact in place.
The accord has divided political forces in the country, including ruling coalition partners, with Deuba wishing to ratify it and Dahal and CPN (Unified Socialist) Chairman Madhav Kumar Nepal wanting to change it before it is ratified.

The United States has stated that amendments to the MCC agreement are not possible at this time.

Meanwhile, a virtual meeting on 9th February with MCC Vice President Fatima Sunar has further enforced MCC’s stance that the compact will be withdrawn if the agreement is not passed by Nepal’s parliament by February 28. “We can no longer be irresponsible to American taxpayers,” Sumar said. She said the MCC had “held” 500 million in Nepal under three US presidents, Barack Obama, Donald Trump, and Joe Biden, and that this could not continue for long. Though Nepal’s leaders are in favor of MCC when they are in power, their tone changes when they are in opposition, she added.