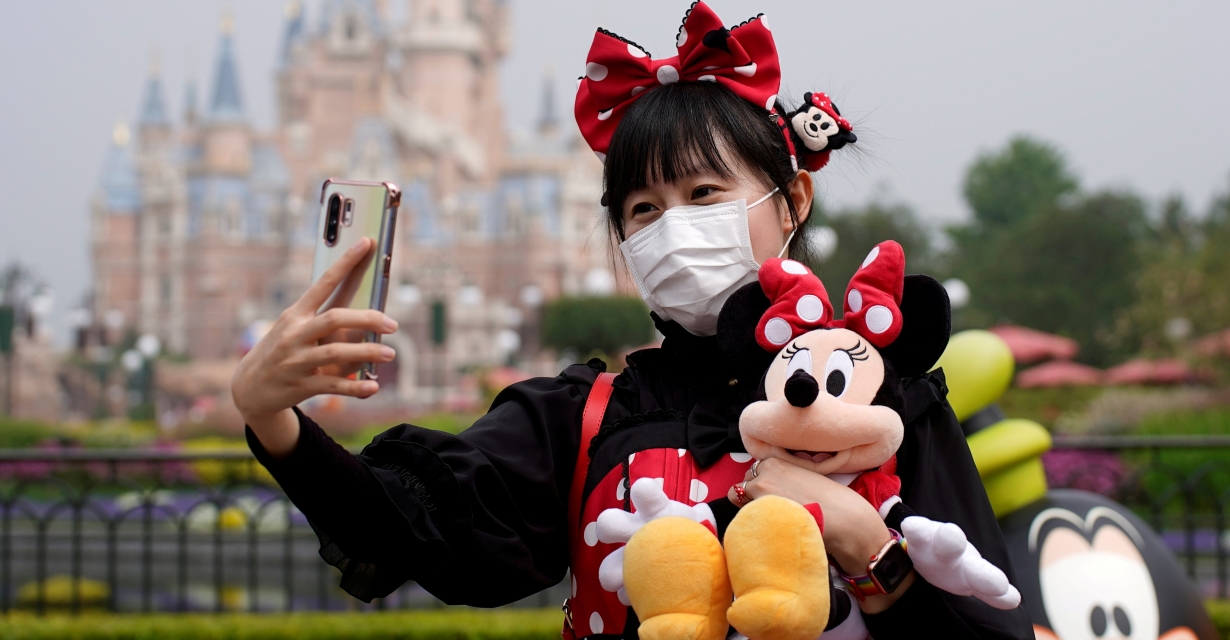 A month after Lauren mustered the courage to tell her mother she is lesbian, the 26-year-old Shanghai resident came out to a stranger who knocked on her door.

She told the young man, one of 7 million conducting China’s once-in-a-decade census that she and her girlfriend lived together.

Where the questionnaire asked for “relationship to head of household,” the man ticked the box for “other” and wrote “couple.”

The interaction with the receptive census taker was affirming, Lauren told Reuters, even if the handwritten note may not be reflected in the final results. Lauren asked to be identified by only her first name due to the sensitive nature of LGBT issues in China.

China decriminalised homosexuality in 1997, but activists are still fighting for the legalisation of same-sex marriage.

As the world’s most populous country attempts to capture demographic shifts, some LGBT couples are seeking recognition in the national census.

The information collection officially began on Nov. 1, with preliminary surveys underway in the weeks prior.

The National Bureau of Statistics told Reuters that any additional information beyond the predefined responses for the “relationship to head of household” category would not be recorded.

Shortly after that mid-October census visit, Lauren saw on her social feed posters urging same-sex couples to tell census takers: “They are not my roommate, they are my partner.”

Peng Yanzi, director of LGBT Rights Advocacy China, the NGO behind the campaign, said he hopes same-sex couples can gain visibility in the eyes of their neighbours and the government alike.

“These census takers may have never met, or even heard of, gay people, so if we have the opportunity to talk to them, they can better understand the LGBT community,” he said.

“We are a part of China’s population.”

While it remains difficult to come out in China, where many LGBT people refer to their romantic partners as roommates or friends, activists say there is a growing acceptance of gay couples.

“But the system hasn’t kept up with the times,” Peng said.

Lauren, who works at a tech company in Shanghai, said she felt comfortable speaking honestly about her relationship, but fears it may not be as safe for LGBT couples in more conservative areas to do so.

“I still wouldn’t dare,” one user of the Twitter-like Weibo commented on a post about the campaign.