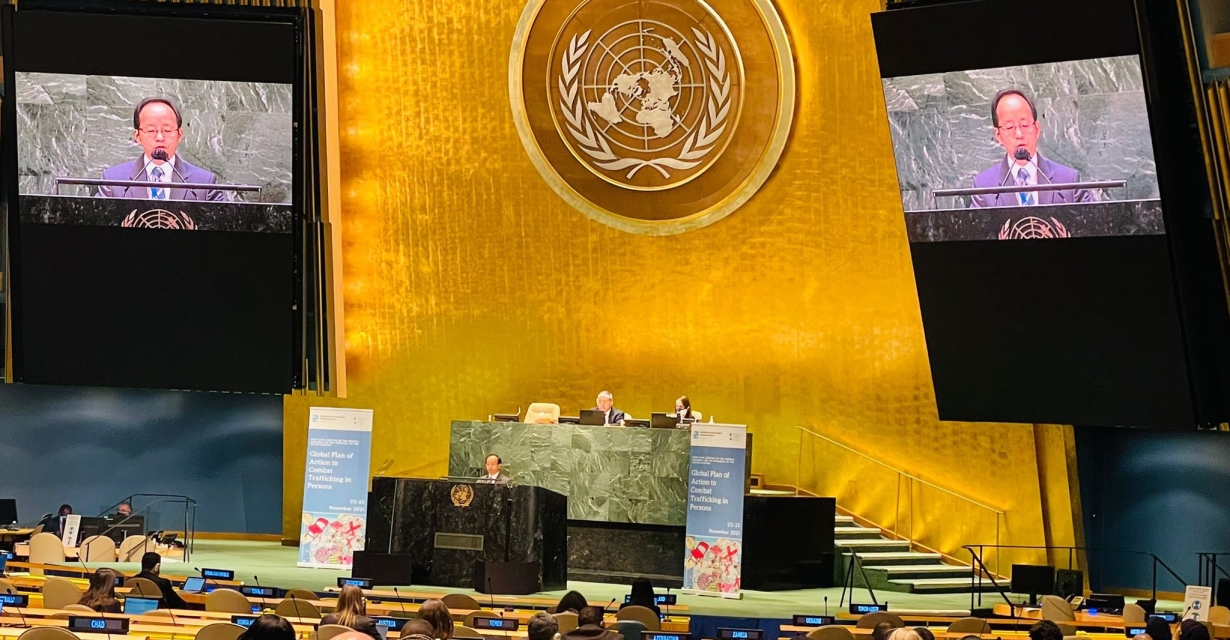 The United Nations General Assembly (UNGA), at its 76th session, has endorsed the proposal to graduate Nepal to the status of a middle-income developing nation from the category of least developed country (LDC) by 2026.

UNGA passed the proposal on Wednesday, confirmed Amrit Bahadur Rai, Chief of the Permanent Mission of Nepal to the UN. On the occasion, Rai pledged for Nepal to do its best to undertake all required procedures for its structural changes for the same within next five years.

Speaking at the General Assembly, Rai reiterated Nepal’s commitment to making all-out efforts for smooth graduation with the enhanced level of support from development partners, including the UN system.

He said, “The Government of Nepal has completed strategic efforts for the graduation. This is an opportunity for the country to raise its image in the international forum by creating structures for its economy within next five years. We have also urged for addressing challenges that may emerge after 2026. We will reach a conclusion to this effect after holding a dialogue with development partners.”

Nepal had met the criteria for its graduation in between 2015 and 2018. However, it had been affected and postponed citing that the national economy was threatened due to the 2015 earthquake.

Nepal was incorporated in the list of LDCs in 1971. LDCs are those that suffer from severe structural impediments to achieve sustainable development.

Along with Nepal, Bangladesh and the Lao People’s Democratic Republic also got clearance for graduation.

“The UN General Assembly has adopted resolution A/76/L.6/Rev.1, Graduation of Bangladesh, the Lao People’s Democratic Republic and Nepal from the least developed country category,” the UN said in a statement.

“The three countries will graduate from the LDC category after an exceptionally extended preparatory period of five years (the standard period is of three years) to enable them to prepare for graduation while planning for a post-COVID-19 recovery and implementing policies and strategies to reverse the economic and social damage incurred by the COVID-19 shock,” it said.

Currently, there are 46 countries on the LDC list, according to the UN Committee for Development Policy (CDP). According to the UN, per capita income of $1,230 is one of the requirements for transitioning into a developing nation.