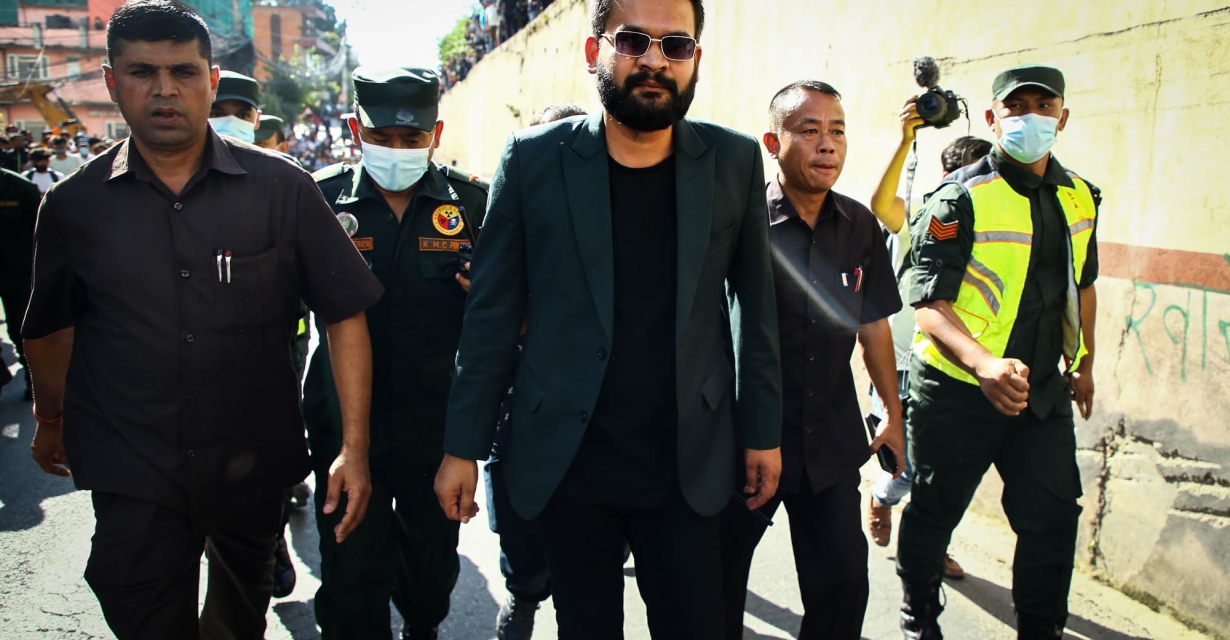 The metropolis is now preparing to remove illegal structures and shops operating in the underground parking in all 32 wards.

After four days of intensive demolition drive by Kathmandu Metropolitan City mayor Balen Shah, KMC officials will now continue the drive. Shah wants to clear unorganised parking on the streets and make use of the underground parking as intended.

According to an official of the metropolis, the ward offices are being given the task of monitoring shops operating illegally in underground parking areas. The ward offices will now prepare notices, monitor and remove the illegally operated shops.

Mayor Balendra Shah has visited major KMC hubs including Naya Baneshwar, Kathmandu Mall, New Road and Tripureshwar where he reached with a dozer to tear down the identified illegal structures and clear the areas for parking.

“In Kathmandu, there are about 286 buildings that have been approved for underground parking,” informed a KMC official.

Meanwhile, some building owners are starting to empty their illegal shops to accommodate parking spaces themselves.