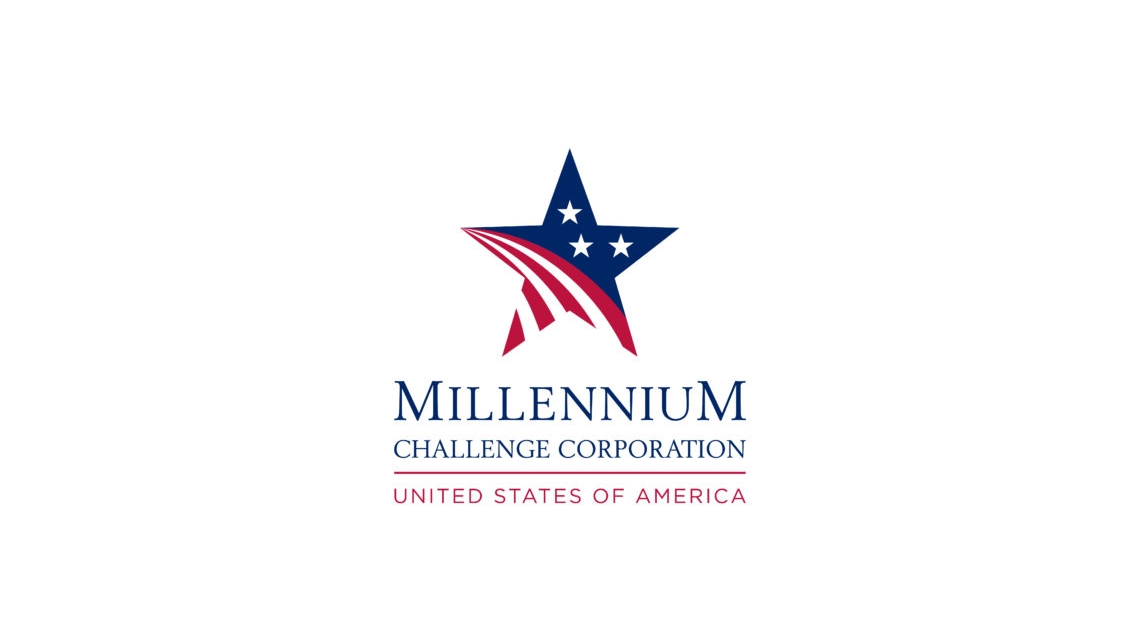 The CPN-UML has demanded that the Millennium Challenge Corporation (MCC) agreement be ratified by the Parliament only after some amendments as suggested by the taskforce of the erstwhile Nepal Communist Party (NCP).

The dismantled NCP had formed a taskforce under former prime minister Jhalanath Khanal, which had submitted a report saying that the MCC agreement signed with the United States should be passed only after amendments are made to the agreement.

CPN-UML leader Yogesh Bhattarai said, “This means some provisions of the MCC agreement should be reinterpreted and be made to conform with Nepal’s interests. We still stick to our party’s decision, but before we take a call, we will see what the government and ruling coalition partners’ views are on the issue.”

Vice-president of MCC Compact Operation Fatema Z Sumar had recently written to the finance minister clarifying that the agreement was signed in 2017 and it could not be amended at this time.

Bhattarai said his party condemned the way the replacement bill was bulldozed in the House of Representatives on Friday.

“We were opposing the role of the speaker in facilitating the split in our party, but instead of talking to us, the government and the speaker moved ahead with parliamentary proceedings in the HoR. The government would be responsible if anything untoward happened in the House,” said Bhattarai.

Bhattarai said the UML was a responsible opposition committed to peaceful protest and would direct its lawmakers how they should protest in the House. Some UML lawmakers had jumped over security personnel on Friday in their bid to reach the rostrum.

Bhattarai said his party urged the government not to use force against people who were protesting (against the MCC project) on the street while requesting public to protest peacefully.