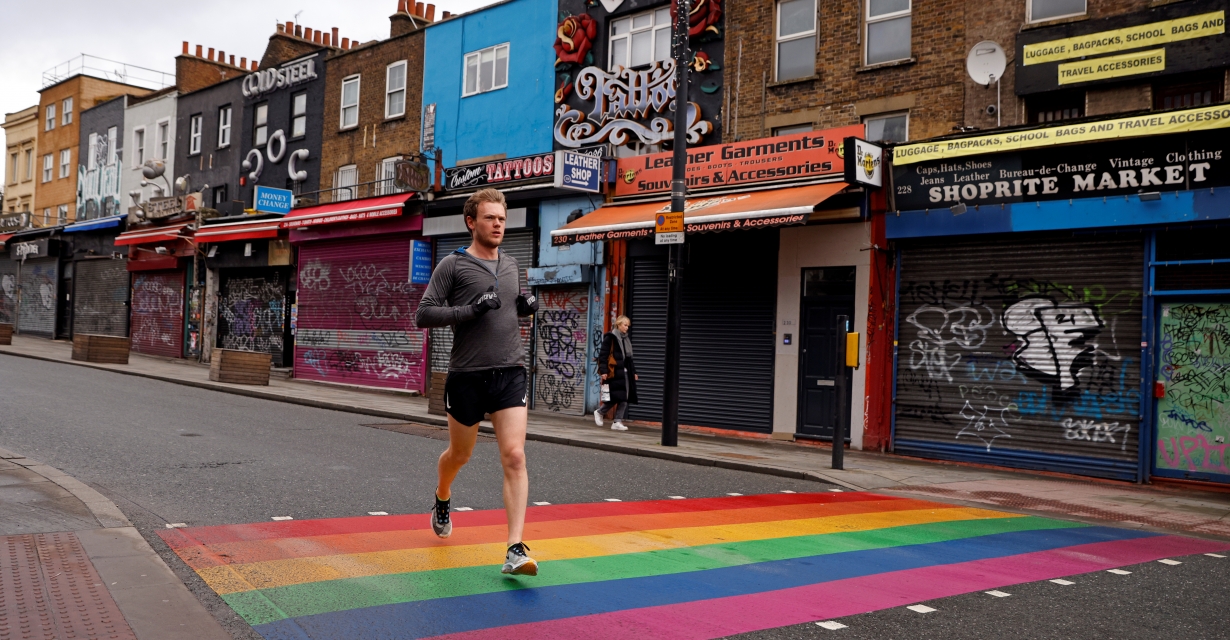 England’s only youth gender identity clinic faced criticism on Wednesday from the country’s health regulator, which said patients “at risk of self-harm” were waiting too long to access specialist care.

A report by the Care Quality Commission rated the clinic run by London’s Tavistock & Portman NHS Foundation Trust as “inadequate” – the worst of four ratings – and said 26% of patients waited more than two years for their first appointment.

Two thirds of patients referred to a specialist at the Gender Identity Development Service had to wait for more than a year.

“Many of the young people waiting for or receiving a service were very vulnerable and at risk of self-harm,” the report said.

“The size of the waiting list meant that staff could not proactively monitor the risks to all patients waiting for their first appointment,” the report added, noting a sharp increase in referrals from 77 in 2009/10 to more than 2,700 in 2019/20.

The regulator’s criticism follows a high-profile court ruling last month that stopped doctors from being able to prescribe puberty-blocking drugs to under-16s without a judge’s approval.

The High Court ruling fueled a global debate about the age a child can transition gender.

The Tavistock, which was granted leave to appeal the judgment this week, said it took the Care Quality Commission’s report “very seriously”.

“(We) would like to say sorry to patients for the length of time they are waiting to be seen,” a spokesman for the Tavistock said in an emailed statement.

“We very much accept the need for improvements in our assessments, systems and processes … and will be agreeing a full action plan with the CQC to address further concerns.”

England’s National Health Service (NHS) said it had “previously recognised the need for a review of how to best meet the needs of children and young people with gender incongruence”.

It launched an independent review of the gender identity service in September.

Late last year, a transgender teenager took legal action against the NHS over the long wait to see a specialist at the Tavistock clinic. Under NHS rules, specialist care should be available within 18 weeks.

Besides the concern over waiting times, the Care Quality Commission criticised the clinic over the quality of its medical records.

“There was no clear rationale for clinical decision making,” it said.