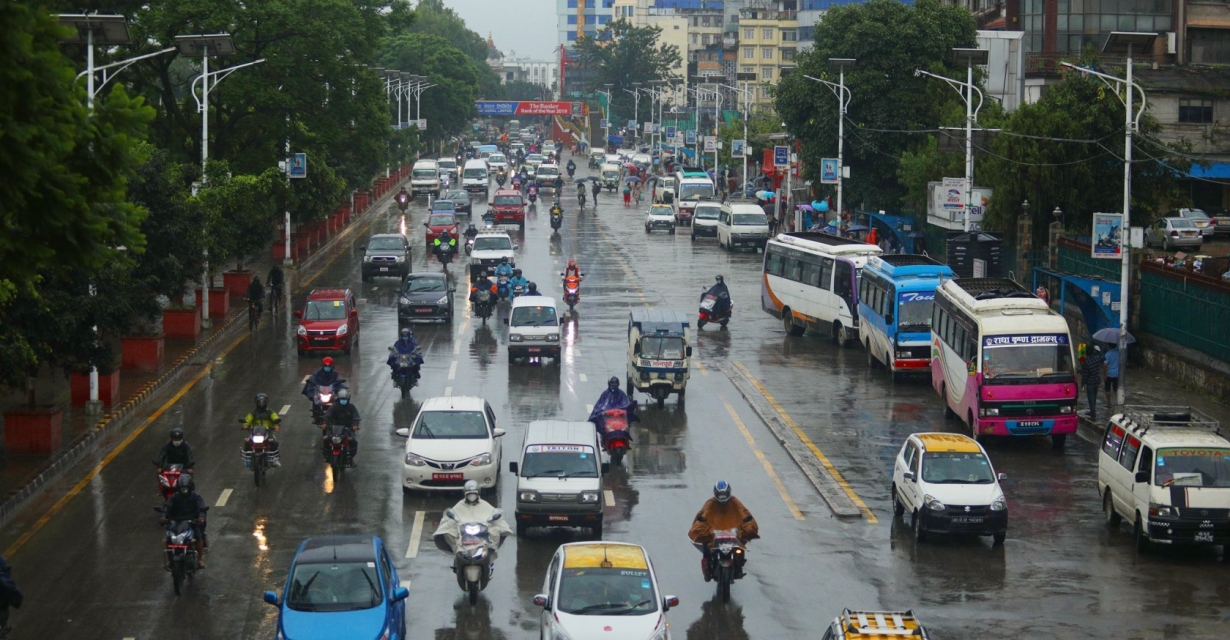 Transport entrepreneurs have said that they will resume operation of long as well as short route public transportation services even if the government doesn’t allow it from September 17.

The entrepreneurs have made such a claim given the uncertainty regarding resumption of long-haul public transport from September 17. Transport entrepreneurs are not sure if the government will allow operation of their services from the said date as it has repeatedly postponed the resumption date citing increasing cases of COVID-19.

A team comprising Nepal National Federation of Transport Entrepreneurs and all the three trade unions met Director General of the Department of Transport Management (DoTM) Gogan Bahadur Hamal on Wednesday. During the meeting, the entrepreneurs demanded the government to create a conducive environment for resumption of long-haul public transportation from September 17.

They warned to ply their vehicles by force if the government fails to heed their demands.

Saroj Sitaula, general secretary of the National Federation of Nepali Transport Entrepreneurs, said some public vehicles had deteriorated beyond repair as they were locked in yards, garages and bus parks for the past six months. The engines of some vehicles have broken down and even the tires have damaged, he said.

He said that transport workers were suffering due to hunger more than the virus. “The government has already decided to allow long-route vehicles to operate from September 17, all we’re asking is the implementation of that decision.”

He added that transport entrepreneurs are under pressure from insurance and banks to pay instalments at a time when their businesses have come to a grinding halt.

Chairman of the Nepal Independent Transport Workers’ Union, Bhim Jwala Rai, lamented that the government did not provide transport workers with even a single grain of rice as relief. “The situation of transport workers is critical. Some transport workers were even arrested following complaints from their landlords as they could not pay rent for months,” he said.

“Despite repeated pleas to the government for relief, our plights have been ignored. The government keeps extending the lockdown and add injunctions without any alternative measures,” he said.

“So far we have supported the government, now we can’t.”

Meanwhile, DoTM Director General Hamal said that the demands of the entrepreneurs were justified. “We are in favor of operating long-haul public vehicles with necessary safety protocols in place,” he said.

Around 2.1 million people are employed in the transport sector while most of them have been unemployed for the past six months. There are 350,000 passenger vehicles across the country.