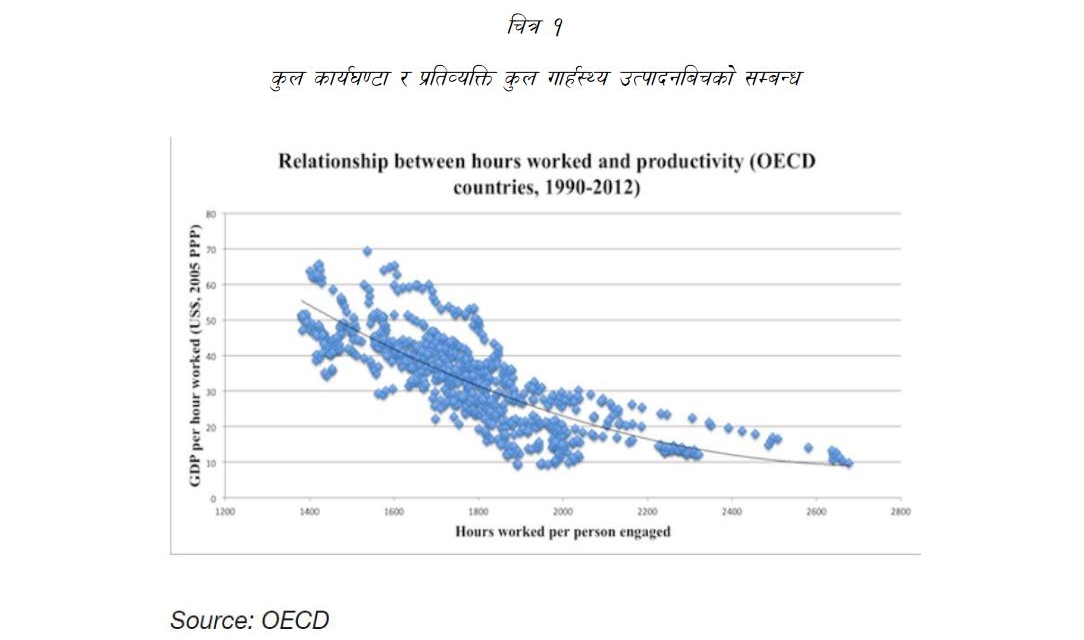 A study committee formed by the Ministry of Culture, Tourism and Civil Aviation has recommended that it would be appropriate to provide two days of leave to employees of government and public bodies.

The objective of the study team was to find ways to revive the tourism industry hit hard by COVID-19, and it concluded that two-day weekends would be helpful.

Though the onus to study, recommend, and decide on leaves falls on the Ministry of Home Affairs, the Tourism Ministry made such recommendations as it looking for ways to encourage domestic tourists to travel since the number of foreign tourists has plummeted due to COVID-19.

The committee led by Kamal Bhattarai, joint secretary at the Ministry of Tourism, has estimated that around 700,000 to 800,000 citizens would embark on a trip every year if the government as well as private sector allowed two days off.

The committee is confident this will help in rejuvenating the struggling tourism sector. “Leaves on Saturday and Sunday will have a positive impact not only on the tourism sector, but also on people’s social and family environment as well as on cutting government spending,” said Bhattarai.

The report, released by the committee on Thursday, states that more than 85 percent of the world’s countries have two days off a week, which is in line with international practice. “As we are required to work for 40 hours weekly, it is important that we decide to complete the work either in 6 days or 5 days a week,” Bhattarai said.

“We are taking 6 days to meet 40 hours of weekly work while foreign countries complete their weekly work hours in 5 days and take two days off. If we are to increase daily working hours to reduce the number of working days, people will have time to travel and at least one and a half billion can be saved from government spending,” he said.

The study committee also included representatives from the ministries of Home, Finance and Federal Affairs. Bhattarai said that though the study was conducted by the team of Tourism Ministry, proposal for increased leave would be forwarded to the Cabinet by the Home Ministry.

“We have done a feasibility study, which has yielded positive results,” he said adding, “A decision on the proposal will be taken by the Cabinet.”

The report claims that since the country has adopted federalism and delivery of several services has reached local levels, giving two days off will not be inconvenient for service seekers.

“Completing a 40-hour task in five days is more productive and less expensive as it saves resources and time. The saved resources and time can be spent with family, for recreational activities, and outings,” said Bhattarai.

The report also states that if fewer vehicles ply on the road even for a single day due to increased leave, it will help in reducing the amount spent on fuel.

The report further argues that taking two days off a week will increase the productivity of employees and help offices and organizations financially, help reduce government spending, help promote domestic tourism, maintain gender equality from a social perspective, and help in improving the overall quality of life.