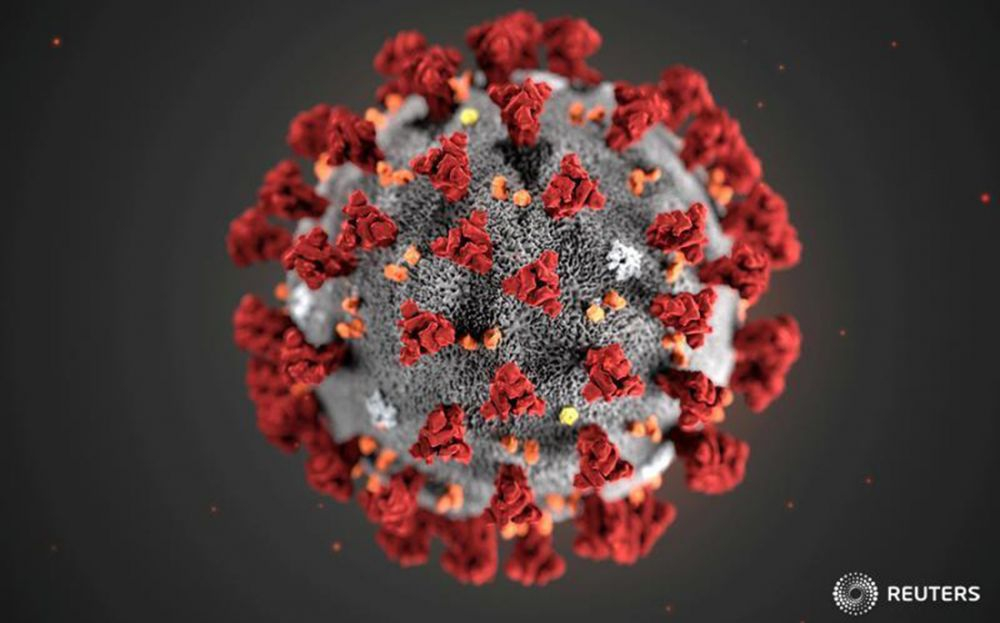 An official confirmation about the new cases by the government, however, has yet to be announced.

Nonetheless, high-level officials from the Social Development Ministry of Bagmati province as well as sourced from the Teku-based lab confirmed the report, according to a national daily.

Their swab samples were sent to Teku for a second test after a lab test conducted in Hetauda came back positive. They have been kept in isolation at Narayani Zonal Hospital.

They had been taking shelter at a local masjid since the past 13 days after their return train ticket to India was cancelled due to the lockdown.

On Friday, they had visited Narayani Hospital for a health screening on their own.

Meanwhile, the Ministry of Health is preparing to make the announcement regarding the new cases.