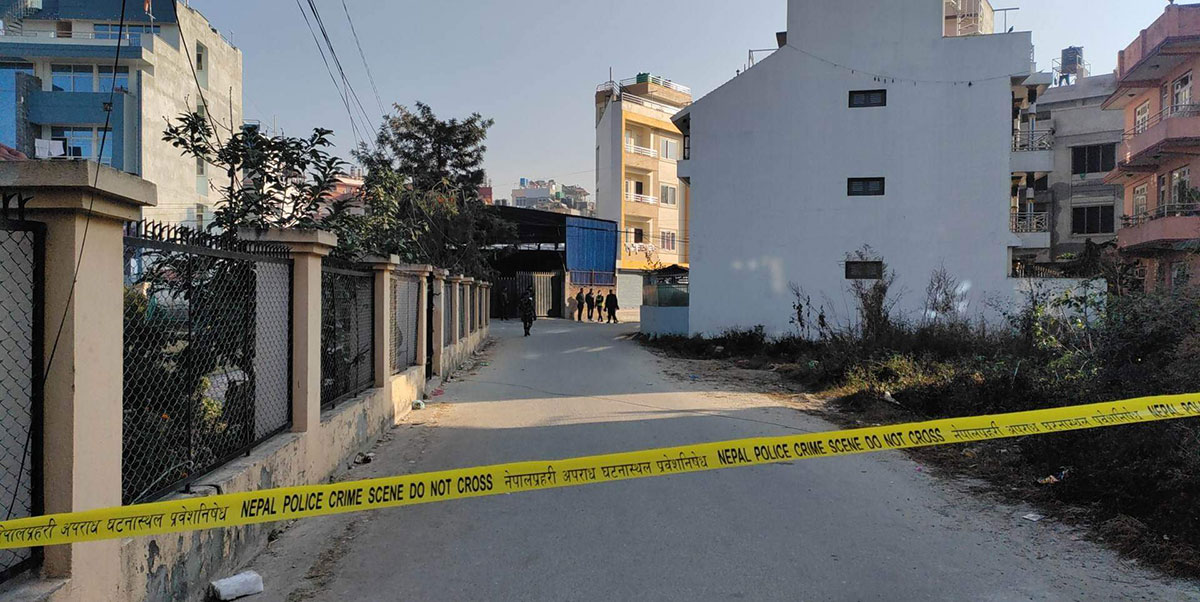 A bomb disposal squad from the Nepal Army has disposed a suspicious object found outside the house of former Communications Minister Gokul Prasad Baskota on Sunday morning.

On Sunday morning, after receiving the information that a suspicious object was found outside the house of Baskota in Bhaktapur, the police took control of the surrounding area and informed the Nepali Army team.

However, Deputy Superintendent of Police Raju Pandey, spokesperson at Bhaktapur Police Range, informed the bomb threat turned out to be a hoax.

Panic gripped the area after the bomb-like object was found outside Baskota’s house in Lokanthali. Earlier in March 2020, an Improvised explosive device (IED) had gone off at the under-construction house belonging to the former minister.

Baskota is a newly elected House of Representatives member of CPN-UML from Kavre-2 through the recent polls. 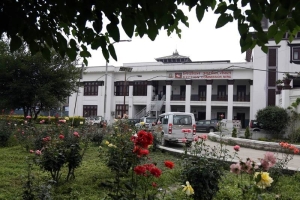