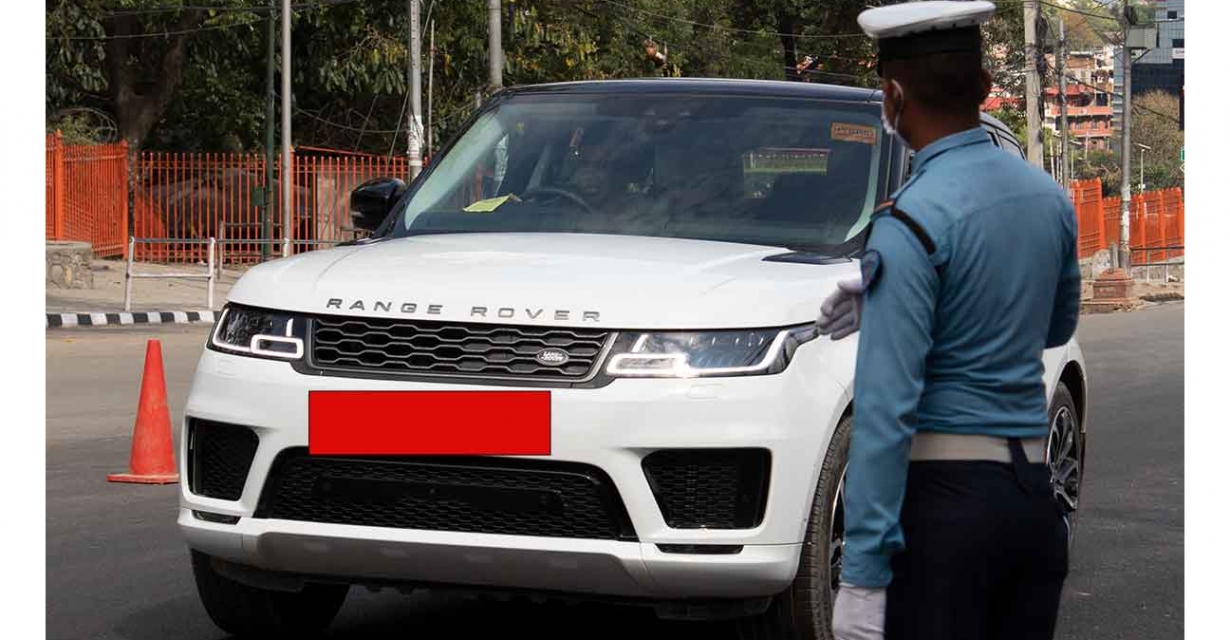 The Metropolitan Traffic Police of Kathmandu has intensified action against vehicles violating the odd-even rule, which is currently being enforced in the valley.

Though a complete lockdown was lifted in the valley on September 10, allowing businesses to operate on particular days, the government had decided to continue the odd-even rule for vehicles.

As the number of vehicles on roads has started to grow exponentially, traffic police personnel have stepped up their vigilance as well as action against rule violators.

Superintendent of Police Rameshwar Prasad Yadav of Metropolitan Traffic Division, Singha Durbar, said that as many as 1,595 vehicles were held across the valley till 5:00 pm on Tuesday. Among them, 1,290 were two-wheelers and 305 were four-wheelers.

Traffic police has also increased the number of check posts to enforce the rule. Currently, there are 41 check posts, mostly around and inside the ring-road.