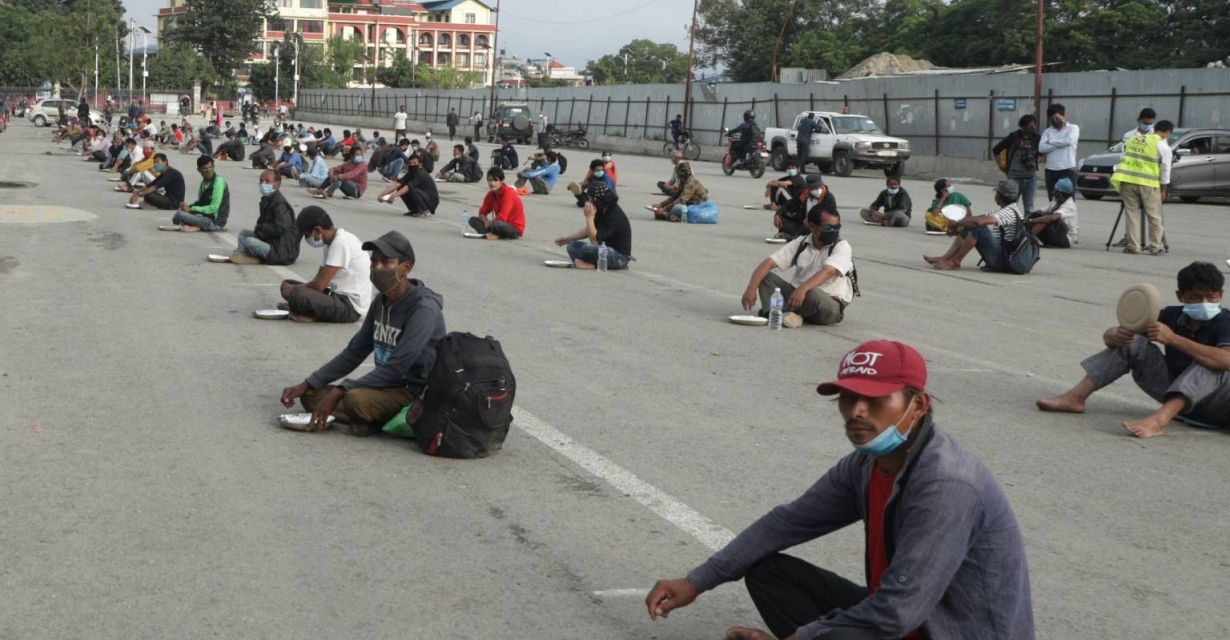 Rs 180 million worth of vehicles to be purchased for new ministries
Read Time: 3 minutes

The state government has so far appointed 11 ministers and one minister of state, while preparations are underway to appoint three more ministers and two ministers of state.

With the addition of six ministries by the state government, the state coffers have to bear the brunt of unnecessary expenditure of around Rs 15 million. The 12 ministries besides the Chief Minister and the Ministry of Economic Affairs are reportedly preparing to purchase 30 vehicles immediately.

It is reported that the Ministry of Physical Infrastructure has already secured Rs 12 million budget for the immediate purchase of two vehicles. Buying 30 vehicles is expected to cost around Rs 180 million more.

The Ministry of Economic Affairs has estimated that the newly added ministries will spend more than Rs 1 million per month on salaries, house rent and fuel, in addition to allowances. Apart from this, expenses will be incurred for the administrative work of the ministries, hospitality, additional staff, management, furniture, materials needed for the quarters, among other things.

It is estimated that the Bagmati state government will now spend more than Rs 934,290 per month on the services of six ministers and one minister of state.

Hetauda, the capital of Bagmati Province, is in dire need of space for the ministries and ministers’ residencies after the new ministries were formed without adequate study and preparation. The secretaries of the newly formed ministries are rushing to find necessary buildings for the ministers’ quarters and offices.

Preparations are underway to purchase vehicles worth around Rs 6 million. Nawaraj Pudasaini, information officer at the Ministry of Forest and Environment, said that 10 vehicles were needed for the three ministries set after splitting the Ministry of Industry, Forest, Environment and Tourism.

The government provides Rs 20,000 for communication and Rs 33,000 for hospitality per month to the officials. The ministers and the ministers of state receive allowance for water and electricity per unit per month as per their bill.