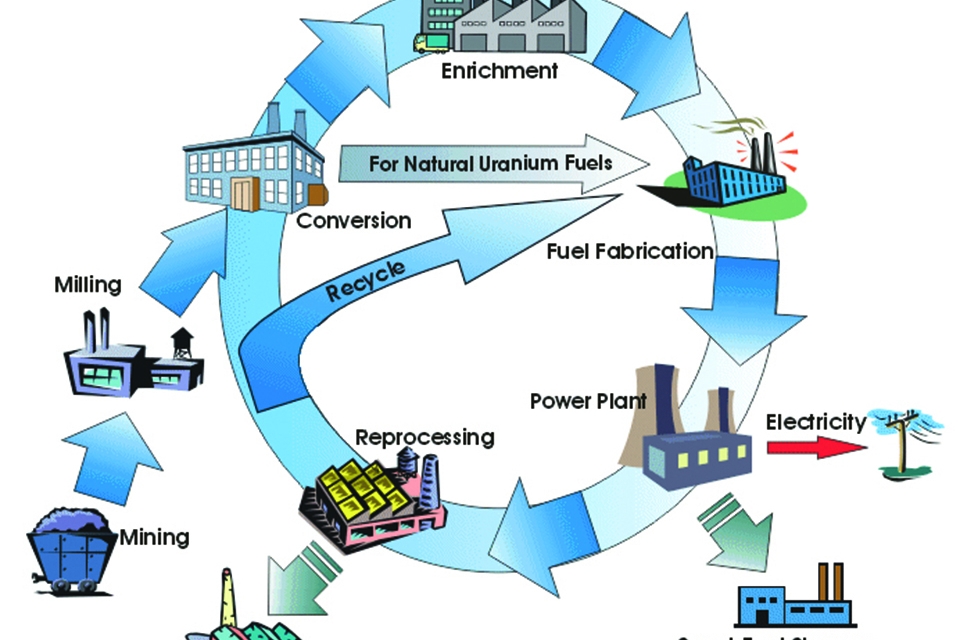 On 1 January, 2020, Minister of Education, Science and Technology, Giriraj Mani Pokharel had presented the Bill to the parliamentary panel through HoR for clause-wise discussion.

The committee endorsed the Bill unopposed after holding 14 meetings on different occasions, which lasted for more than 22 hours to hold clause-wise deliberation on the Bill.

The Bill calls  ‘individuals’ and ‘institutions’ (not specified whether national or foreign) for a competitive bid for ‘license’ to open such reactors and plants as if the bid is for establishment of some industry or business venture.

Since nowhere in the 26 page Bill one finds the mention of academic teaching, learning and research on nuclear science, it will not be an exaggeration to say that the Bill is more about facilitating ‘nuclear businesses’ than promoting ‘nuclear science.’

Nepal isn’t qualified to buy any nuclear technology without sanctioning a law.

The Nuclear Bill “intends to help accomplish the objective of national prosperity through developed innovation by executing the commitment of the government to the international community while protecting public health and environment from nuclear and radioactive materials”.

The bill states that there will be a regulation to license institutions that work on technology related to nuclear power. The license cannot be transferred to others.

According to the bill, if someone without a license uses technology related to nuclear power s/he may be imprisoned for life.