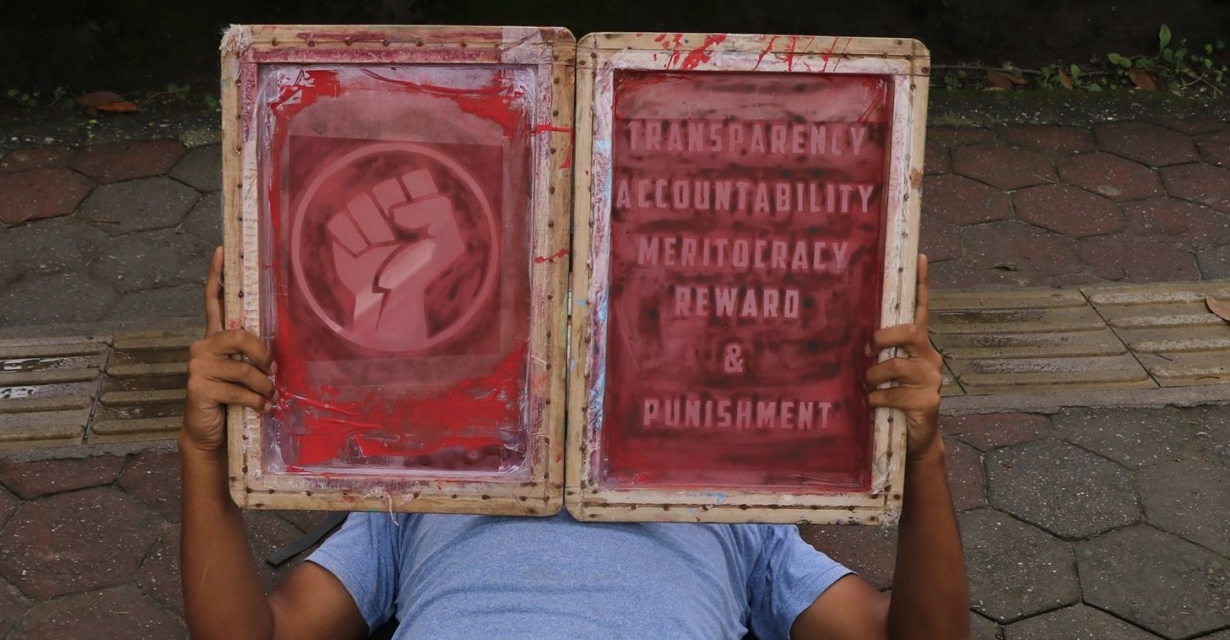 The preliminary report of the Public Accounts Committee (PAC) under the Federal Parliament has concluded that the Ministry of Health and Population had passed the procurement process for COVID-19-related medical supplies without establishing the source of the budget and preparing cost estimates.

The report released yesterday by the committee states that the head of the Public Procurement Department under the Health Ministry had abused his authority by involving unrelated persons in leading the procurement process.

The PAC report also stated that the Ministry had acted against the Public Procurement Act by selecting the bidder that had quoted the highest price instead of choosing low-price bidders.

The House panel also pointed out that no expert health adviser or the evaluation committee were involved in the procurement process despite provisioned by the Public Procurement Act.

Similarly, the cost estimate was prepared in Nepali rupees while the agreement was signed in dollars, due to which the medical supplies cost more than estimated.

For instance, the price of an N95 face mask cost double the price compared to the previous procurement, as per the report.

The decision got mired in controversy after for failing to follow public procurement processes and the quality of the procured equipment was substandard.

The Department of Health Services scrapped the tender on April 1 after the deal courted controversy but Omni had already imported its first instalment of medical supplies, including 75,000 rapid diagnostic test (RDT) kits.

It is important to note that Prime Minister KP Sharma Oli has time and again refuted the allegation that the Ministry of Health had indulged in corruption while procuring COVID-19 related medical supplies.

Oli has also reiterated his stance that his government has zero tolerance for corruption and corrupt individuals will be punished under the law of the land if found guilty.

Meanwhile, the PAC’s report will be finalized after obtaining necessary information from different other concerned stakeholders.