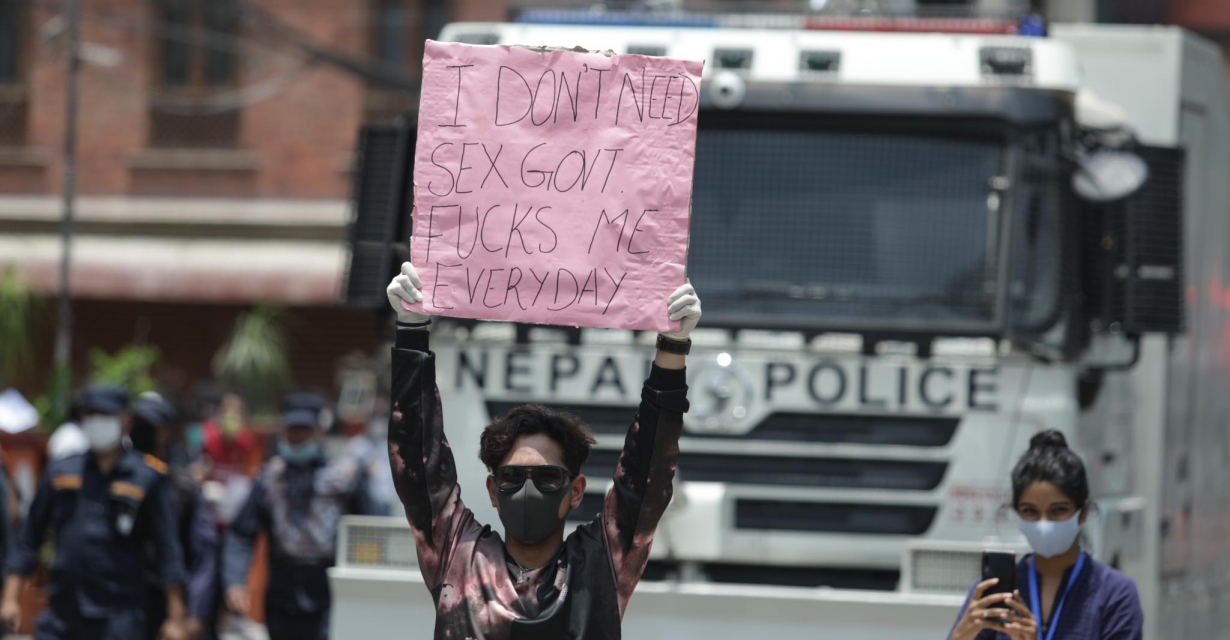 Protests against the government’s incompetency in handling the Covid-19 crisis were held in various parts of the country today.

The peaceful protest in Kathmandu was met with water canon and tear gas fired by the police to disperse the crowd.

Meanwhile in Biratnagar, youngsters staged a sit-in in front of the CDO as well as Municipality Office premises for two hours before dispersing on their won.

Similarly, youths in Bara staged a stand-in demanding PCR test from the government for those who have been kept in quarantine for 14 days.

The current wave of protests being held across the country is apolitical as independent youngsters not affiliated to any political party are participating in the agitation. 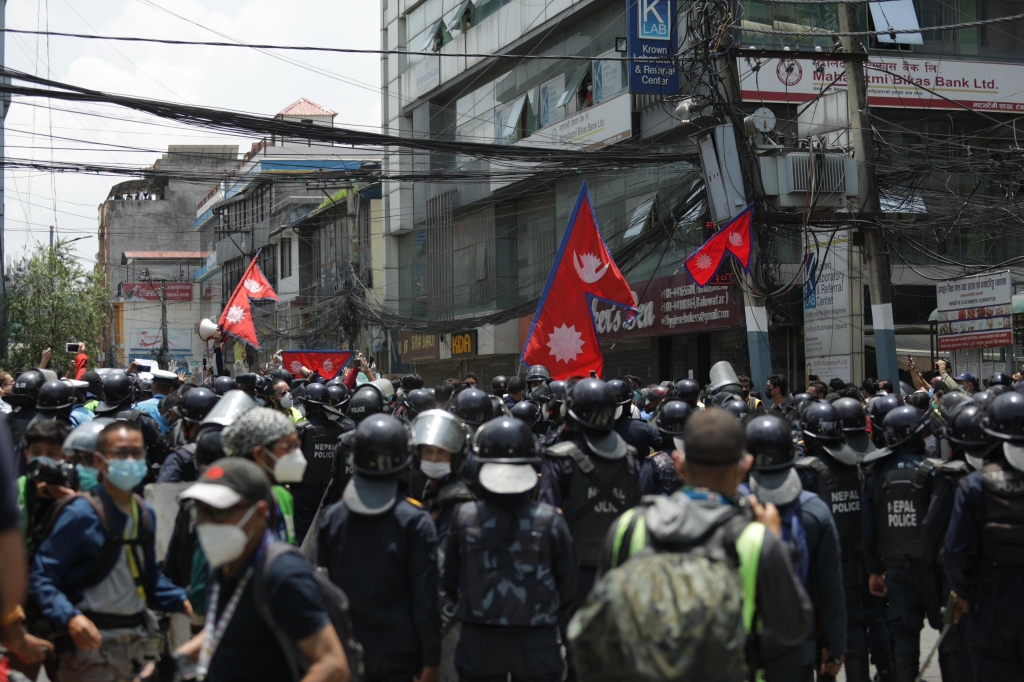 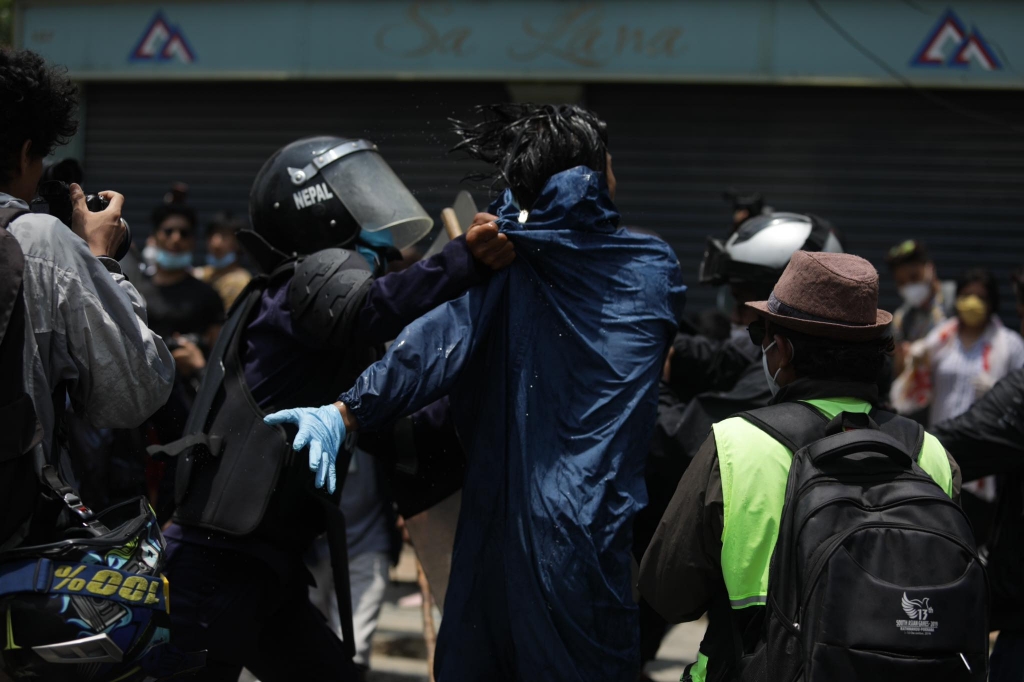