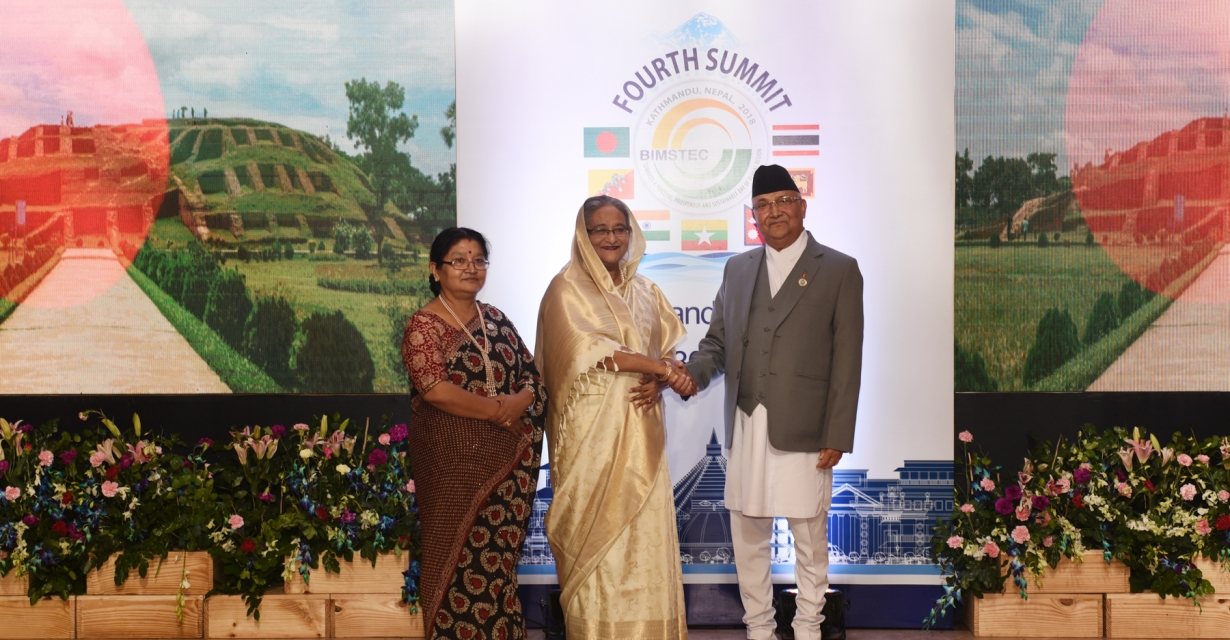 PM Oli made such a request during his telephone conversation with Hasina earlier on Tuesday afternoon, according to a press release issued by the Ministry of Foreign Affairs (MoFA).

The two Prime Ministers exchanged views on various matters of common interests, including cooperation in power generation, grid connectivity and power supply from Nepal to Bangladesh, promotion of barrier-free and balanced trade between the two countries, improved transit facility for Nepal through Bangladesh, enhanced connectivity, promotion of tourism, among others.

The two Prime Ministers also exchanged experience on the efforts made by their respective governments to fight against COVID-19 pandemic and agreed to strengthen cooperation to tackle this menace.

Appreciating the steps taken by Bangladesh to contain the pandemic, PM Oli also thanked the Government of Bangladesh for the supply of 5,000 vials of Remdesivir injection and other essential medicines and medical logistics to Nepal.

Similarly, PM Oli congratulated Prime Minister Hasina on Bangladesh’s success in becoming a food-surplus country and shared “Nepal’s efforts for scaling up agricultural production, both for domestic consumption and export”.,