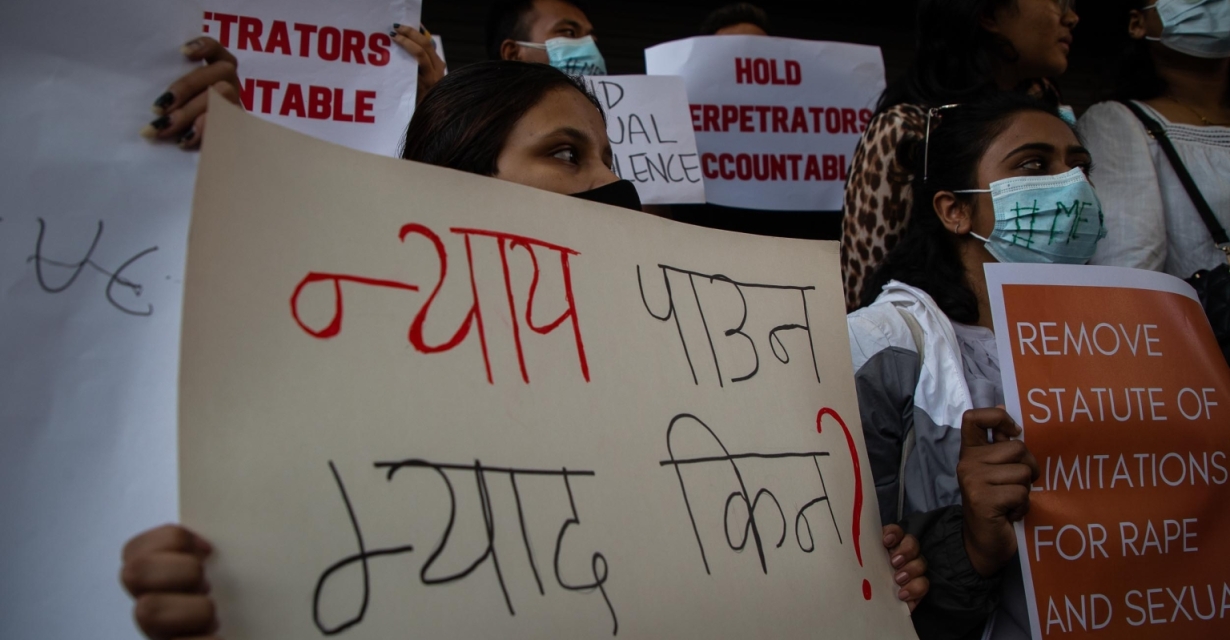 Nepal’s parliament on Monday unanimously endorsed the bill relating to amend certain laws of sexual violence, and has sought to increase the statute of limitations on incidents of rape and sexual violence.

As per the bill, rape victims, in the case of minors will be allowed to file a case against their perpetrator within three years of the victim turning 18 years of age, i.e. up to 21 years of age before the revised statute of limitations expires. Earlier, rape victims who were a minor had up to a year from the date of their eighteenth birthday to file a case.

The proposed revisions come after Nepal’s one year statute of limitations came to the attention of members of public – after a former model came forward with her harrowing experience of rape and sexual harassment she was subjected to when she was 16 years of age.

Members of the civil society had demanded a total scrapment of the statute of limitations on incidents of rape – stating that it was regressive, and that they acted as a barrier for victims wishing to access justice. However, the parliament was only able to add two additional years for minors, and one additional year for adults.