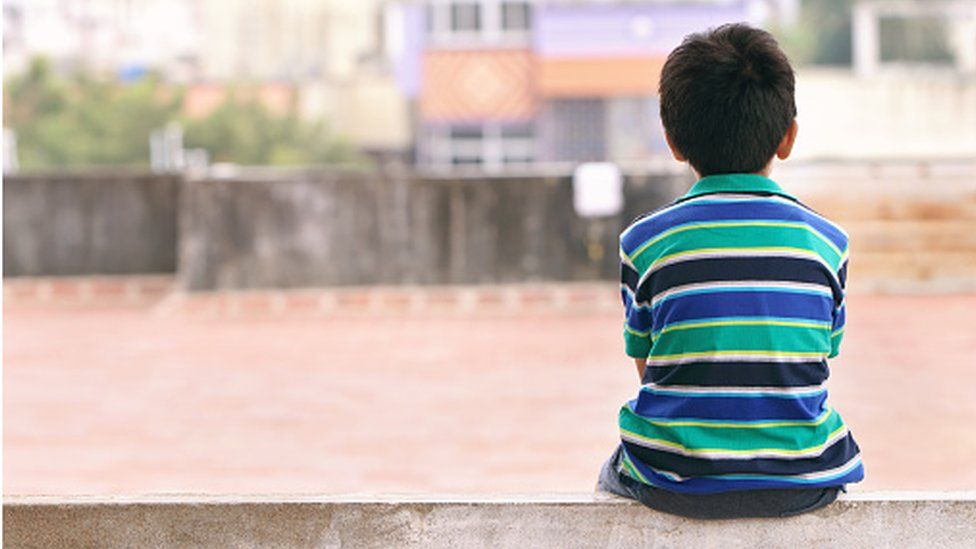 Just days after India’s Supreme Court struck down a controversial order that cleared a man of sexual assault of a 12-year-old girl because “there was no skin-to-skin contact” with the victim, another judgment that reduced the jail term of a man convicted of forcing a 10-year-old boy to perform oral sex on him has caused outrage.

The order, which preceded the landmark Supreme Court ruling by a day but has only now been reported, was pronounced by the Allahabad high court in the northern state of Uttar Pradesh.

The crime dates back to 2016 when the man had visited the child’s home and taken him to a local temple where he had sexually abused him. He had given the child 20 rupees to keep quiet about the assault and threatened him with consequences if he reported it.

A trial court in August 2018 found the man guilty of “aggravated penetrative sexual assault” under the stringent Pocso (Protection of Children from Sexual Offences) Act and handed him a 10-year jail sentence.

The man appealed and last week, the high court judge reduced his jail term to seven years, saying that under the law, the assault was not “aggravated” – implying that the crime was less serious than the trial court had deemed it to be.

Legal experts have questioned the judgment, saying there are several factors in Pocso Act that make an assault “aggravated”, one of which is if the victim is under 12.

But the order has caused much outrage in India with many taking to social media to criticize it.

Many pointed out that it was only last week that the Supreme Court, while setting aside the Mumbai high court’s “no skin-to-skin contact” order, had said that judges should consider “the sexual intent” and not the details of the act.

One Twitter user described the order as “outrageous and bizarre”; another wrote that “no amount of punishment can erase the trauma of that little boy”; and many wondered “what was wrong with the judge?”

MP Mahua Moitra was among those who tweeted expressing her anger at the order: “Wake up High Courts – Pocso meant to save kids from [the] vilest crimes. Don’t dilute it,” she wrote.

India is home to the largest number of sexually abused children in the world with tens of thousands of cases reported every year. Last year, the National Crime Records Bureau registered 43,000 offences under the Pocso Act – that’s an average of one case every 12 minutes.

In 2007, a study by the ministry of women and child welfare found that more than 53% of nearly 12,300 children who were surveyed reported one or more forms of sexual abuse. The study revealed that contrary to the general belief that only girls were abused, boys were equally at risk – perhaps more as 53% of those who said they were victims were male.

And police say that in more than 90% of cases, the abusers are known to the victim – just as in the case of the 10-year-old boy.

Anuja Gupta, who’s been working on the issue of child sexual abuse, especially incestuous abuse, for a quarter of a century, says the official numbers do not tell the full story as a majority of the cases don’t even get reported.

“Child sexual abuse is called a silent epidemic. It’s everywhere. It’s happening in every second home and across generations,” she says.

“But there’s stigma and a general reluctance to talk about the topic since many of the abusers are close family members. People, including survivors, say they will sort it out within the family so for every case that reaches court, hundreds don’t.”

A survivor of child sexual abuse herself, Gupta says she doesn’t see the problem ending in her lifetime. “During the course of my work, I see that the same thing that happened to me has happened to 18 and 19-year-olds.”

Law and the criminal justice system, she says, is only one intervention and the larger issue is the social problem – and that needs to be addressed, she adds.

“Since it’s described as an epidemic, you have to deal with it like you would do with any epidemic,” she says.

“Everyone has to be involved with the fight – the government, the society and the family. The government has to give out information, dispel myths, deal with people’s prejudices and offer solutions.”

The first step, however, is to acknowledge the problem and the magnitude of it, Gupta believes.

“But denial is rampant in our society. We deny it individually and collectively. But we need to talk about it. And the needs of the survivor must be at the heart of everything we do.”