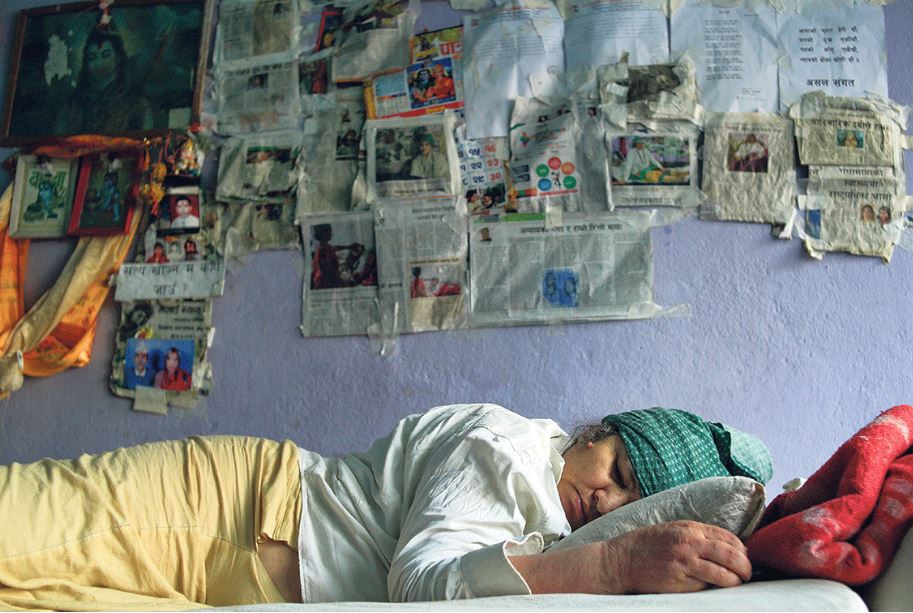 The National Human Rights Commission (NHRC) has urged the government to take effective steps to save the life of Ganga Maya Adhikari by ensuring his right to justice and managing proper accommodation.

In a press release issued by the spokesperson of the Commission Dr Tikaram Pokhrel on Thursday, NHRC has reiterated its request to the government to abide by its agreement reached with Ganga Maya earlier.

NHRC also urged Ganga Maya not to take the risky path of hunger strike as a means of protest.

Demanding legal action against the culprit involved in the murder of her son Krishna Prasad Adhikari, NHRC said it had been monitoring Ganga Maya’s health condition since the day she started her fast-unto-death.

The Bagmati Provincial Office of the Commission has written to the Ministry of Health and Population and Bir Hospital to make arrangements to protect Ganga Maya’s life, health and provide her with proper accommodation.

Adhikari has been staging a hunger strike since December 21, 2020 demanding justice for her son and is currently undergoing treatment in the emergency room of the Trauma Center. Her health condition is deteriorating by the day.