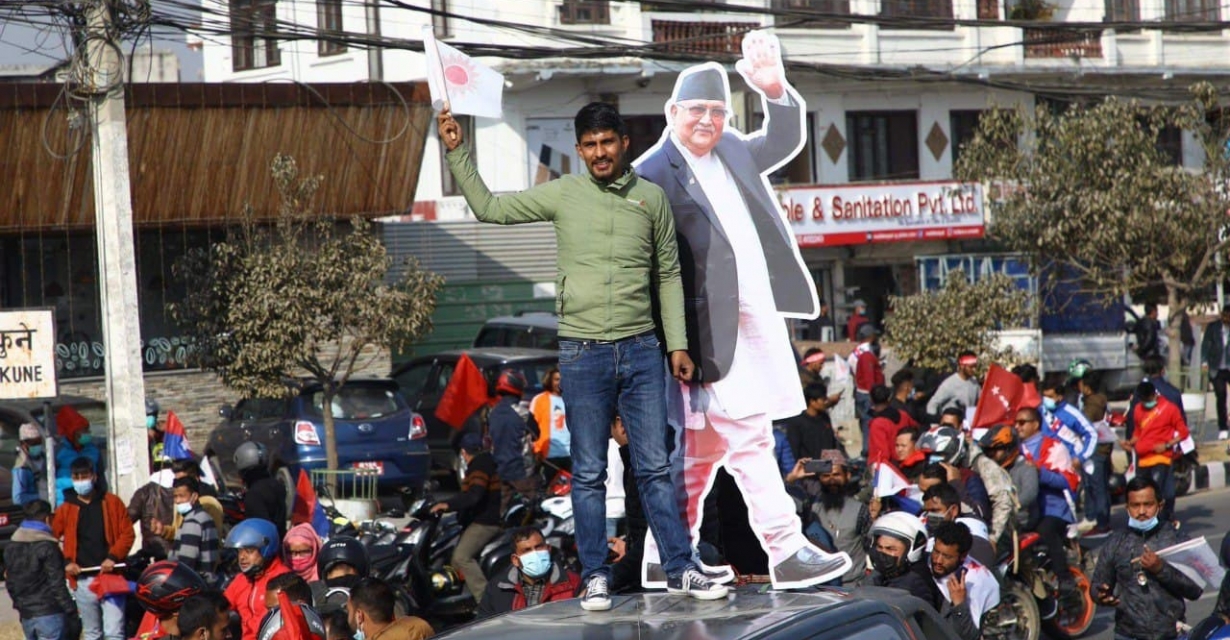 On 30th April, 2021, second day into Kathmandu Valley’s prohibitory orders, Nepal’s Ministry of Health and Population — the primary body responsible for ensuring equitable access of healthcare towards all citizens — has raised its hands.

According to the Health Ministry, infections are increasing at a rate wherein Nepal’s already weak healthcare infrastructure will not be able to handle.

Authorities have already warned residents that they will not be able to accommodate any more patients due to lack of hospital beds. 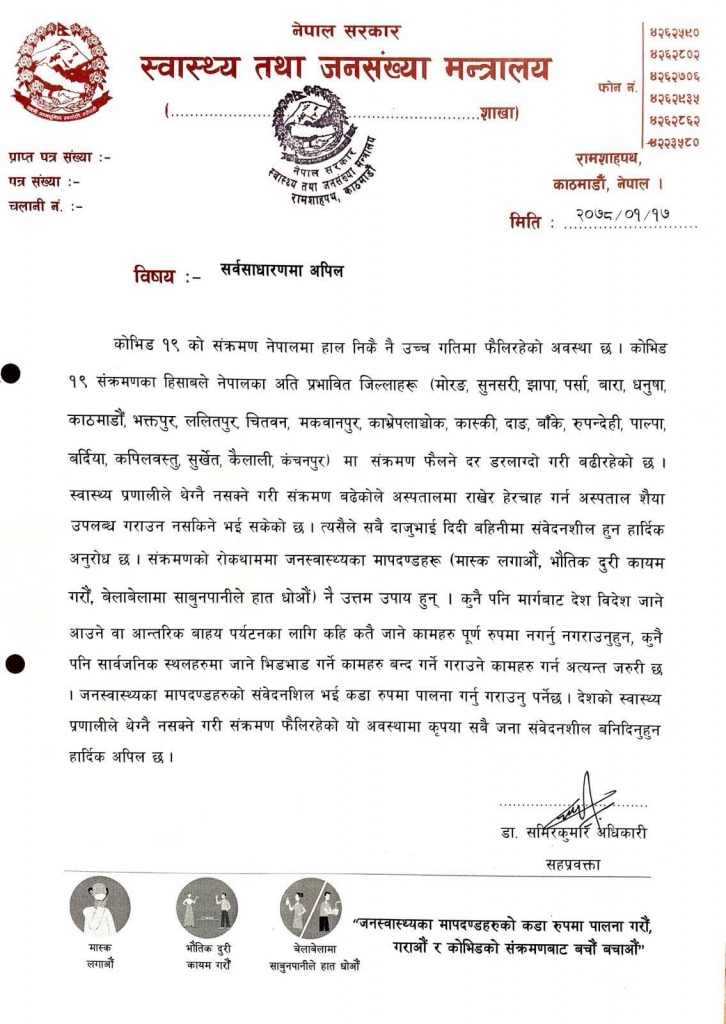 Failure to equip the nation with required healthcare infrastructure is something Nepal should have been better prepared for – by watching the situation unfold in our south.

Complacency – on the part of the government has been attributed for India’s record surges – unchecked political rallies and permission to go ahead with mass religious events.

Complacency – on the part of our government too can be attributed for Nepal’s situation. It is hard to believe that today is the same day Nepal’s Prime Minister had suggested an election would take place – amidst a pandemic.

Hadn’t the Supreme Court quashed the election, Nepal perhaps would have been in a worse situation.

For Nepalis – there are no reassurances in the form of plans to bring in additional medical supplies and equipment from the government.

Like every other time, intervention will have to be in the form of foreign assistance. However, with foreign nations themselves grappling with the health crisis, aid this time will likely be slow.

In a powerful story, Naya Patrika today has exhibited misplaced priorities of our leaders – showing lines of buses procured when the two leaders of the ruling party, Oli and Prachanda had to stage their “show of power”. 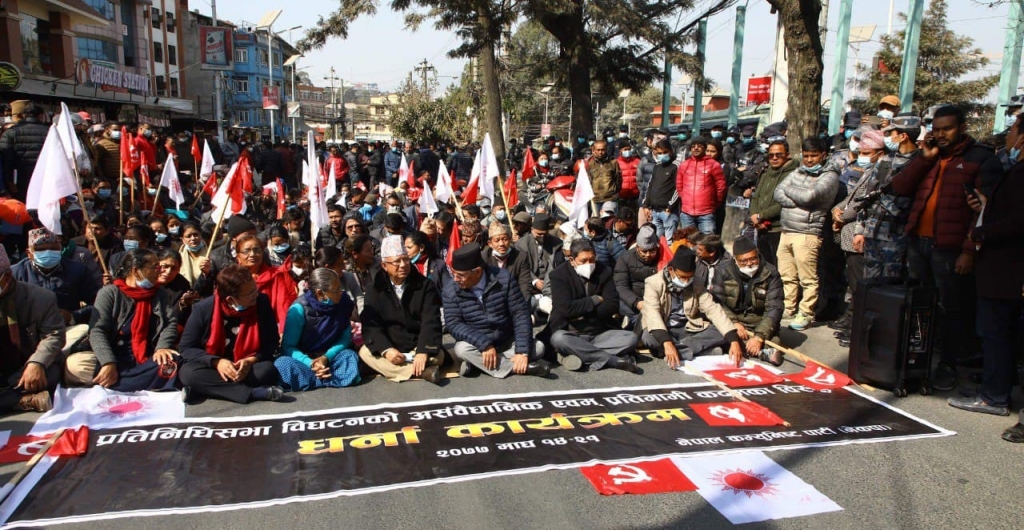 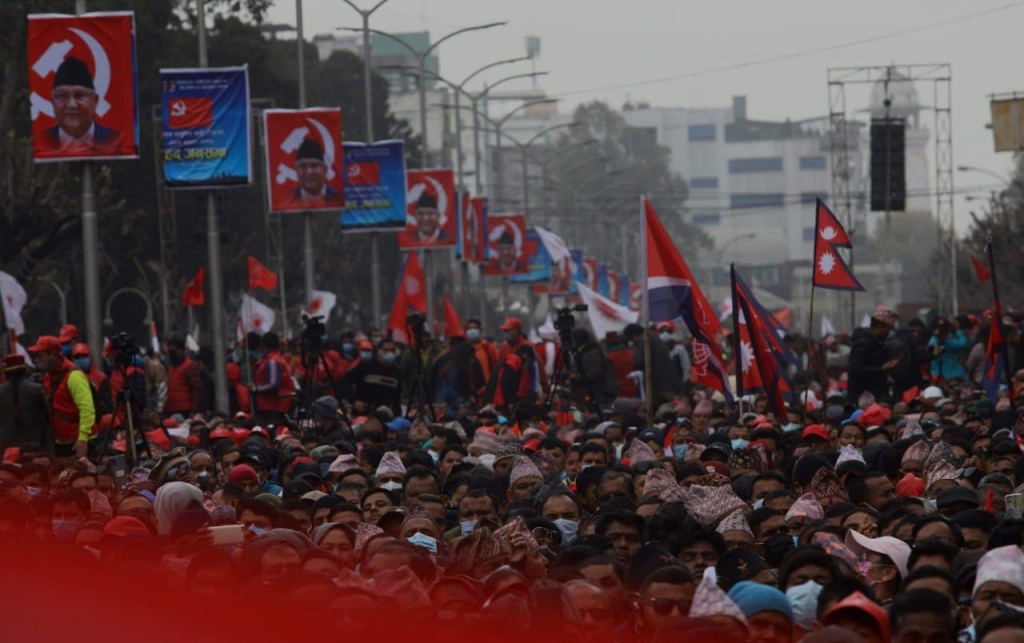 Buses, hundreds of them, were procured to ferry the public from several districts – but when the same public had to make their way home during a pandemic, there were no buses in sight – only long lines.

The government of Nepal had one year to prepare – reinforce its ailing healthcare system. But precious time, too much precious time was spent in petty fights and shallow jokes.

This time, the dire situation has hit the fan – perhaps because our mountain’s air and our Tarai’s air have collided!