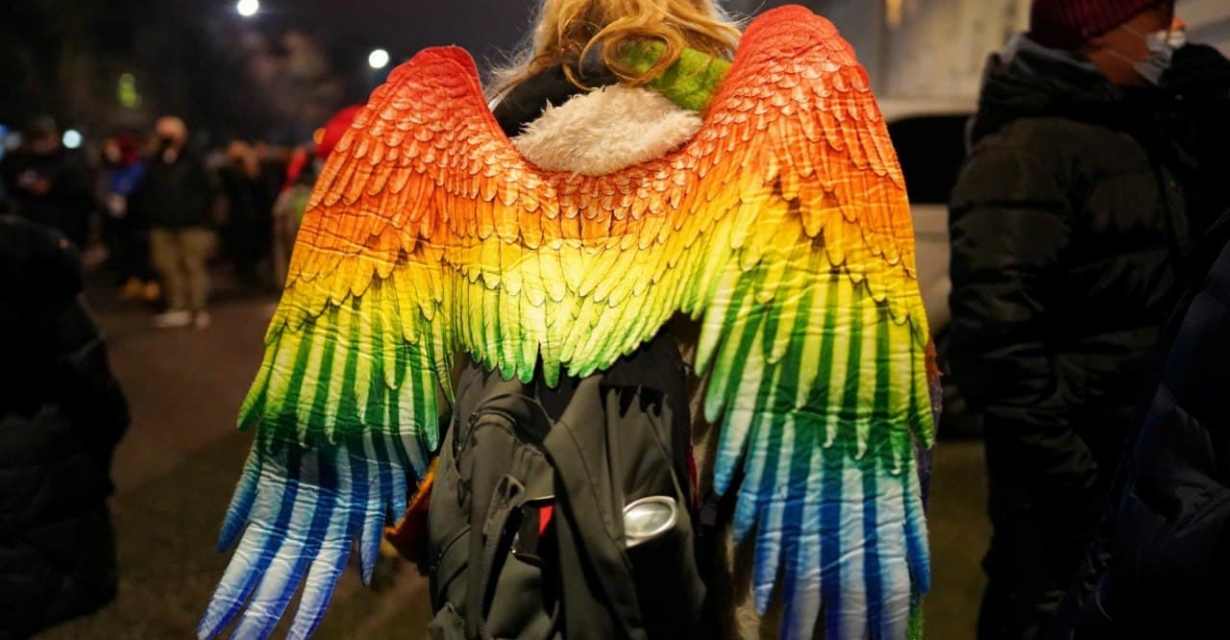 Norway, Iceland and Lichtenstein cancelled a major grant to Poland’s Carpathian Mountains after the region passed a resolution against “LGBT ideology”, Norway said on Tuesday.

The decision to pull out of the 8.4 million zloty ($2.25 million) culture and natural heritage project, which was largely funded by European countries, signals growing international pressure on Poland over its homophobic stance.

The grant was withdrawn in September, but the decision only came to light on Tuesday when a Polish LGBT+ activist published on his website three letters exchanged between Norwegian and Polish officials.

“By adopting a resolution explicitly referring to ‘LGBT’ or ‘LGBT ideology’ the lead partner discriminates against an identifiable group of persons,” a Norwegian official wrote, referring to the southeastern Polish region of Podkarpackie.

A spokeswoman for Norway’s foreign ministry confirmed by email that the letters, published by activist Bartosz Staszewski, were genuine, but declined to give further details.

Poland’s foreign and regional development ministries and Podkarpackie’s government did not immediately respond to requests for comment.

Gay, bisexual and transgender rights have become a divisive issue in Poland since 2019 when the ruling nationalist Law and Justice (PiS) said in election campaigns, laced with homophobic rhetoric, that they undermined traditional family values.

Norway said in September that it would not fund any of nearly 100 Polish municipalities that have issued LGBT-free resolutions, which the European Union has condemned as “humanity free zones” with no place in the bloc.

Podkarpackie, at the foot of the Carpathian Mountains and a popular holiday destination for hikers, passed a resolution in 2019 “expressing opposition to the promotion and affirmation of the ideology of the so-called LGBT movements”.

In another letter published online on Tuesday, Poland’s minister of funds and regional policy, Malgorzata Jarosinska-Jedynak, said the LGBT-free zones “do not … discriminate against anyone on the basis of any personal features”.

“(They) do not entail any legal consequences, are only opinions and do not affect rights and obligations of the residents,” said the letter, written in October and published on Staszewski’s website.

Staszewski said he would go to court to demand more information from the Polish government about the status of Norwegian grants.

“Transparency – which is in Norway, where they sent me the documents so fast and without asking me for anything – should also be implemented in Poland,” he told the Thomson Reuters Foundation.

“I think that they want to hide something from the public. Citizens should have access to it.”