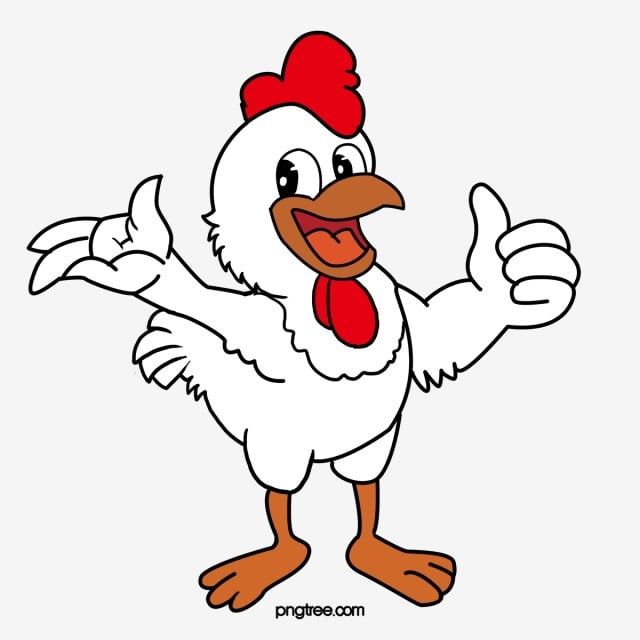 As the price of poultry significantly shot up of late, the Department of Commerce, Supplies and Consumer Protection Management last week wrote to three poultry associations and asked them to explain the sudden rise in price.

The poultry associations replied to the department’s letter stating reduced production in the winter and international increase in feed prices for the sharp rise in chicken prices.

The price of chicken currently stands at Rs 450 per kg as compared to Rs 240 per kg two months ago.

Similarly, the price of chicks has doubled from Rs 40 per bird to Rs 80 per bird in the last couple of months.

It is important to note that Nepal Hatchery Association had killed more than 6 million chicks and halted production for 10 days a month ago in a bid to pressure the government to increase the prices of egg and chicken.

Poultry entrepreneurs destroyed six million chicks across the country from November 15 to December 24 and hatcheries stopped producing chicks for 10 days. They defended their move stating that it was necessary to get return on their investment.

Madhav Timilsina, president of the Consumer Rights Investigation Forum, had filed a complaint with the department against the Nepal Hatchery Association for violating the Consumer Protection Act 2018 in mid-December.

The government, however, has failed to take any action against the traders as of yet.

According to the Department of Commerce, Supply and Consumer Protection Management, residents of the Kathmandu Valley consume 300,000 to 350,000 kilo chicken every day.