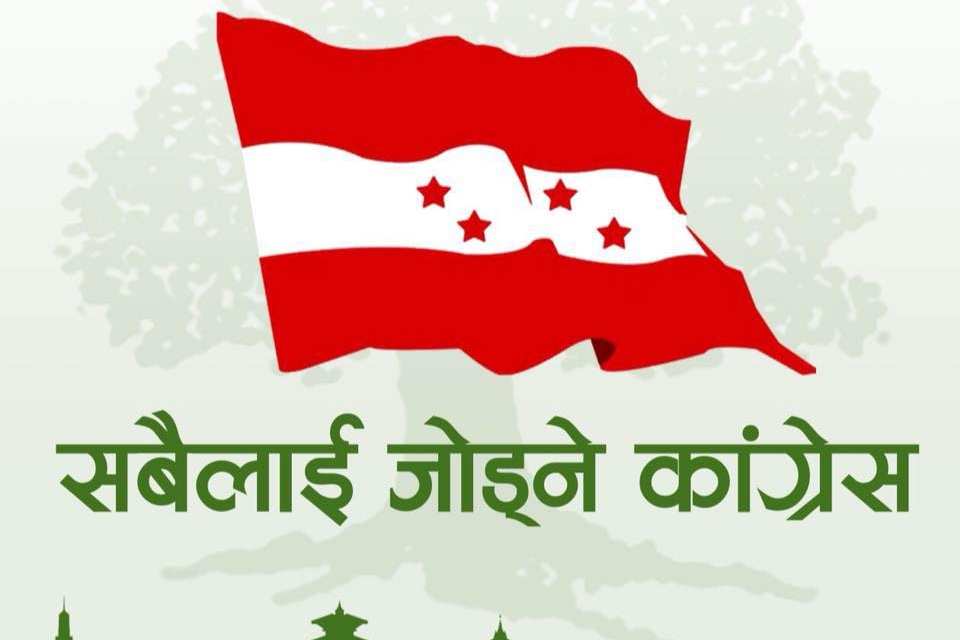 Nepali Congress registered a private constitution amendment bill at the Parliament Secretariat seeking to change the constitution’s provisions related to citizenship, language, provincial boundaries and formation of a boundary commission on Tuesday.

The same bill was registered three years ago in July 2017 by party President Sher Bahadur Deuba which had been rejected due to opposition from the then CPN-UML led by KP Sharma Oli.

The bill seeks proportional representation in major appointments in state entities, including ambassadorial postings, and amending the electoral process for the National Assembly on the basis of population.

Nepali Congress also wants to amend article 274 of the constitution to allow alteration of provincial borders with the consent of concerned provinces.

Janata Samajwadi Party-Nepal had also registered a private constitution amendment bill at the Parliament Secretariat to address the demands of Madhesis, Janajatis and other marginalized groups and communities on Monday after the registered an amended bill to update the national emblem in accordance with the new political map.