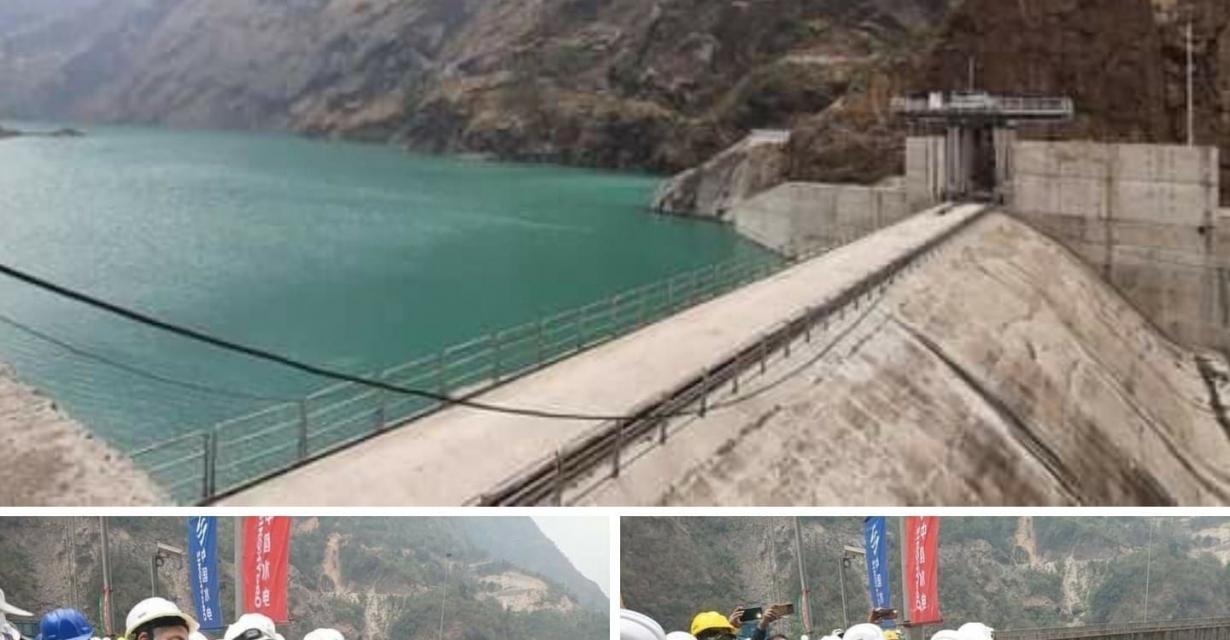 Earlier, when Nepal sold electricity to India, the average price was only Rs 4.20 per unit.

Nepal had started selling electricity to India under the ‘Day Ahead Market’ concept since November 3. The country was selling 39 megawatts (MW) of electricity, generated from the Trishuli and Devighat hydel projects, to India every day. Both projects were developed with India’s help.

Nepal became an energy surplus country in August when the 456MW Upper Tamakoshi Hydropower Project came into full operation. However, the power sale to India has been stopped as the domestic production could not meet the demand within the country.

Looking at the supply situation, NEA is currently generating 539 MW, 387 MW from companies under NEA and 425 MW from private sector hydropower projects. Thus, Nepal’s current electricity generation stands at 1,351 MW, while the demand is 199 MW more than the production.

According to NEA, the Kathmandu Valley alone had a load of 372 MW on Sunday.
Electricity generation is affected due to the change in the flow of water in the rivers during winter season, while the demand increases tremendously. This year, the power generated from Upper Tamakoshi, Lower Modikhola, Lower Jogmai Khola and Likhu-4 hydropower projects were connected to the national grid – a respite for NEA.

As per the details provided by NEA to the Electricity Regulatory Commission, the import of electricity from India will cost about 9 billion rupees less than last year. In the last fiscal year, NEA had imported electricity worth 21.39 billion 44 million 85 thousand rupees.