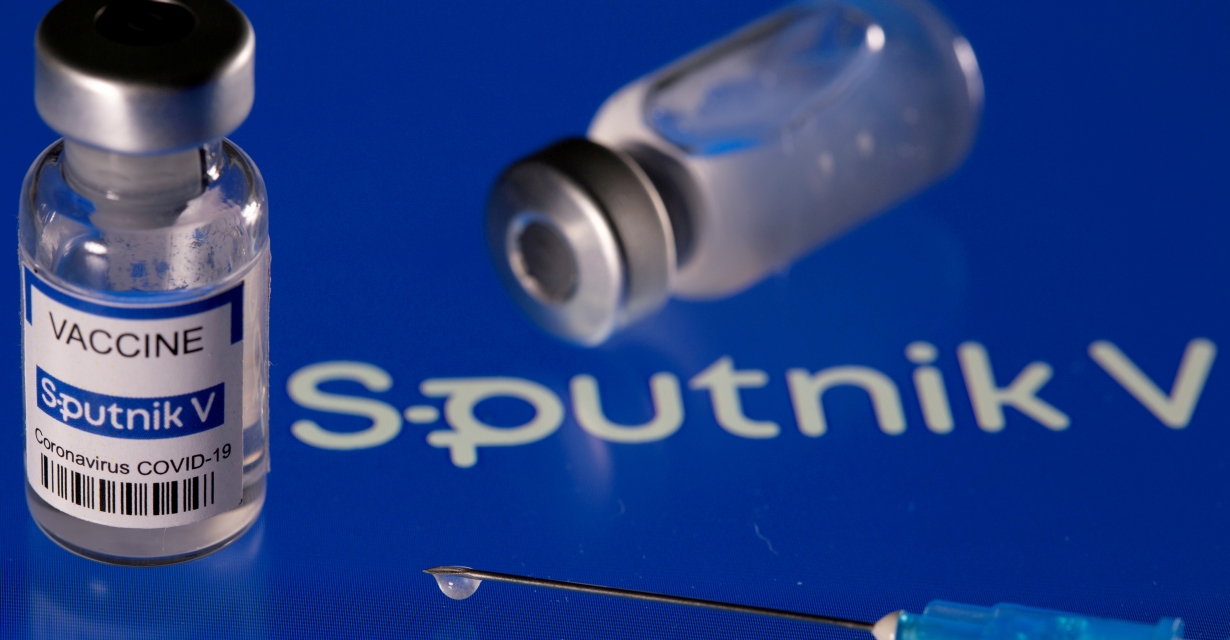 Russia has committed to sell eight million doses of its Sputnik V vaccine to Nepal by December this year.

In a meeting between Minister for Health and Population Hridayesh Tripathi and a high-level delegation from Moscow on Wednesday, officials from Russia made the commitment to sell the vaccines.

The two sides, however, have not decided on the price of the vaccines.

It has been decided that Nepal will buy the Russia-made Sputnik V vaccines through the government-to-government (G2G) process.

During Wednesday’s meeting, Minister Tripathi had informed the Russian side that Nepal was in urgent need of at least four million doses.

Nepal government has asked Russia to provide vaccines on concessional prices and also as grants.

“The decision to buy the Russian vaccines and its details will be finalised in a few days,” said Minister Tripathi.

He added that Nepal government had also written a letter to the Russian government asking the latter to provide vaccines as grant.

Lomas Pharmaceuticals, a private company, has also received permission from the government to import Russia-made vaccines into Nepal.

Nepal gave conditional approval for the emergency use of the Russian Sputnik V COVID-19 vaccine on April 20 as the country recorded the highest daily increase of infections in four months.

But health experts fear that continuation of the vaccination drive is uncertain after the government failed to procure more vaccine shots from India or any other source.

Nepal’s ruling Communist party has been embroiled in a power struggle for months, and Prime Minister KP Sharma Oli has been criticised for his response to the crisis.

Nepal on Wednesday recorded 4,774 new cases of coronavirus infection, including 2,047 in the Kathmandu valley.

It is the second day in a row that the number of daily new coronavirus cases exceeded 4,000.