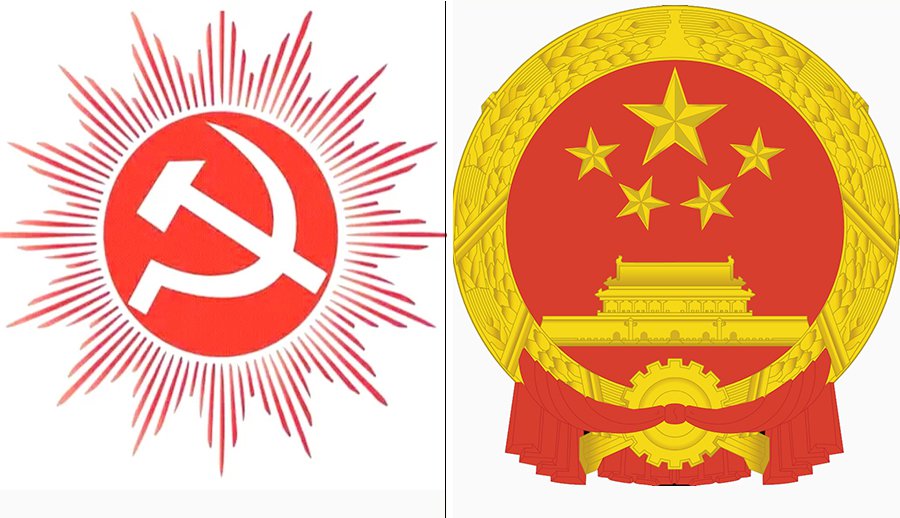 NCP co-chair Pushpa Kamal Dahal and chief of the party’s school department Ishwor Pokharel, among other leaders, will partake in the video conference with CPC next Friday.
NCP’s International Affairs Department headed by senior leader Madhav Kumar Nepal, however, will not be participating in the interaction.

According to NCP International Department Deputy Chief Surendra Kumar Karki, they have already participated in a prior meeting, so now is the school department’s turn to hold the interaction session with CPC.

A Memorandum of Understanding (MoU) was signed during a joint-workshop last year between NCP and CPC to establish fraternal relations, and the video conferencing is scheduled as per the MoU.

As per the MoU, both two parties have agreed to facilitate exchange of high-level visits as well as party worker-level training between the two neighbouring countries.

“The two parties will work to boost relations at the people’s level—intelligentsia, civil society organisations and mediapersons — from both the countries. They will also run annual joint programmes on thoughts and ideology,” the MoU states.