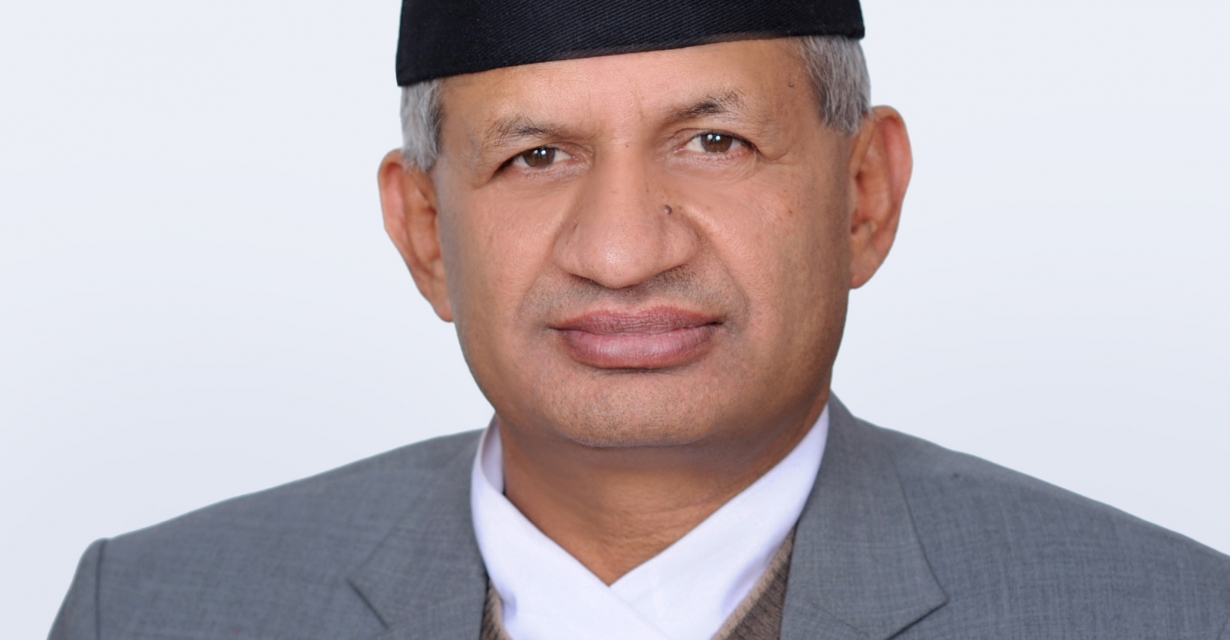 Minister of Foreign Affairs Pradip Kumar Gyawali, upon his arrival home from a two-day India visit, has stated that Nepal and India both were committed to resolve prevailing border issues between the two countries.

Gyawali had attended the Sixth Nepal-India Foreign Ministers’ Joint Commission while in India.

No diplomatic efforts, however, have been initiated either countries to discuss about the issues surrounding the border dispute, including at Susta, Kalapani, Lipulek and Limpiyadhura.

Nepal and India both claim the areas of Susta and Kalapani as their territories.

In 2014, the Joint Commission of Foreign Ministers had set up a mechanism at the Foreign Secretary level to discuss about Susta and Kalapani border disputes.

Before returning to Kathmandu, Gyawali had met Singh at his residence in Delhi.

“Hon’ble Rajnath Singh has said that issues related to borders can be discussed, but we haven’t yet exactly reached an agreement,” said Gyawali.

He said that the defense cooperation between Nepal and India was also discussed during the talks with Defense Minister Singh. He said, “Especially in the field of disaster management, there has been talks of cooperation between the two countries’ armies.”

Minister Gyawali expressed confidence that his visit to India would ‘contribute to further strengthening the close, friendly and multifaceted relationship between the two countries’.

He said, “I am confident that there will be more high-level visits and talks between the two countries in the coming days and that the relationship will be further strengthened.”