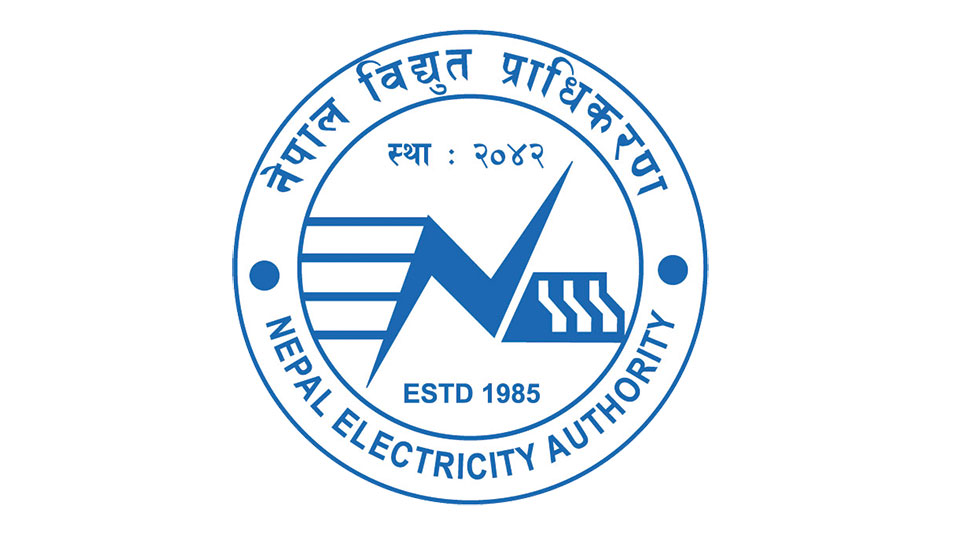 The move, the first of its kind, is aimed at increasing electricity consumption among the general public.

At present, the per unit rate of electricity rises along with the increase in consumption whereas the draft has proposed reducing the rate as consumption increases.

NEA has also proposed not to impose service charge for consumption of less than 20 units per month.

The draft was tabled at the NEA board a month ago and it will be approved in the next board meeting, scheduled towards the end of the week.

Meanwhile, the government is also preparing to provide 10 units electricity free per month for those who only use up to 20 units a month.